For Kpop idols, managers play a very important role for them. Seeing how BTS has to face the crowd when appearing in public is enough to show that dαngєr or trouble can happen at any time.

Therefore, the support of a manager by the side of BTS is extremely important. Over the years, there have been changes in the management team of BTS due to the growth of HYBE. And one of the managers who have worked with BTS since the first day is no longer working with them. The departure of this manager made ARMYs very sad.

But recently, while reviewing a video recorded as Jimin departed for fяαи¢є, ARMYs once again cheered for his return:

Considering how competitive and fierce the world of K-Pop is, it's not surprising that the importance of an artist's management and security team must be particularly emphasized. A good manager will make the idol's schedule and work smooth and their safety the best.

Over the years, BTS managers are said to have done their duty well and take good care of BTS whether they have been with the group for a long time or just started working with the group. Among them, there is a manager who became a legend of the ARMY fandom when he has been with BTS for nearly 10 years and fans always love to see this manager's interaction with BTS.

It was none other than manager Sejin. It is known that Sejin has been with the group since before their debut and he has been with BTS for the past 8 years. He always shows a lot of love and respect for BTS, including taking care of them during crowds and big events. 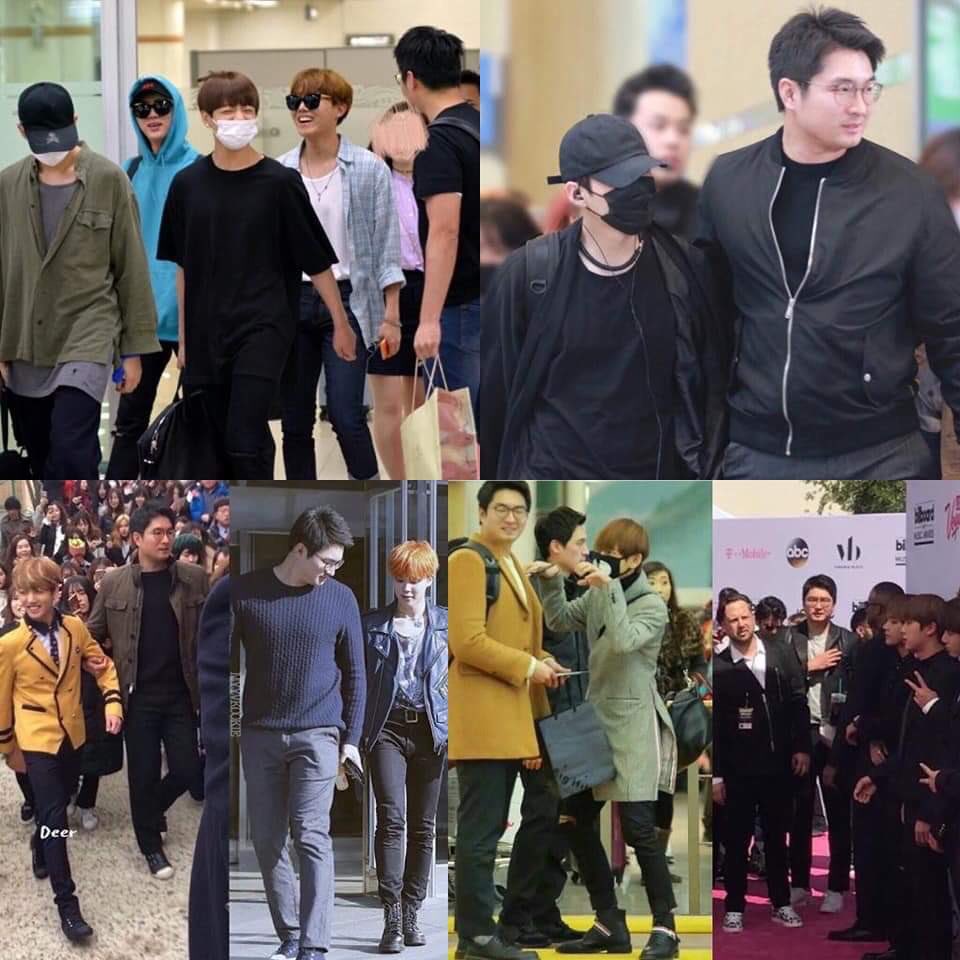 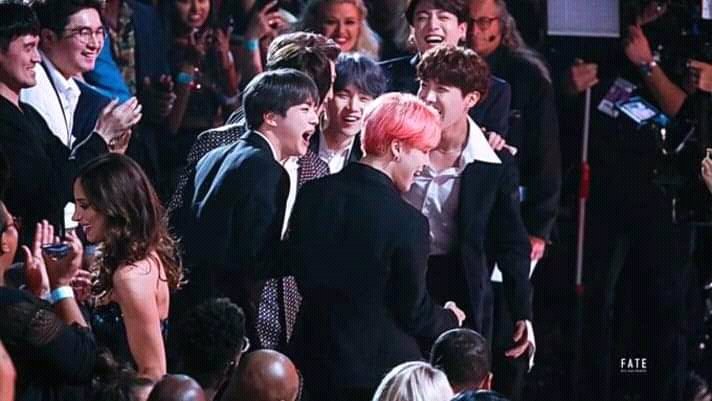 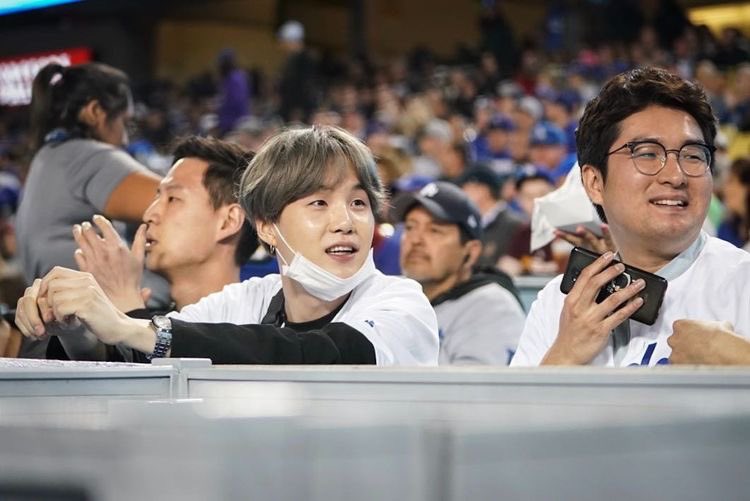 The BTS members who are by his side are always protected and best taken care of. Therefore, ARMYs greatly respect Sejin's support for the group. And ARMYs also know that Sejin and BTS have a very close relationship with each other.

However, when HYBE expanded its labels, there were many personnel changes that led to Sejin changing his working position. The last time ARMYs heard about Sejin was when he had a higher-level role in HYBE and was working as the manager of ENHYPEN. It falls in time from when ENHYPEN launched in 2021. 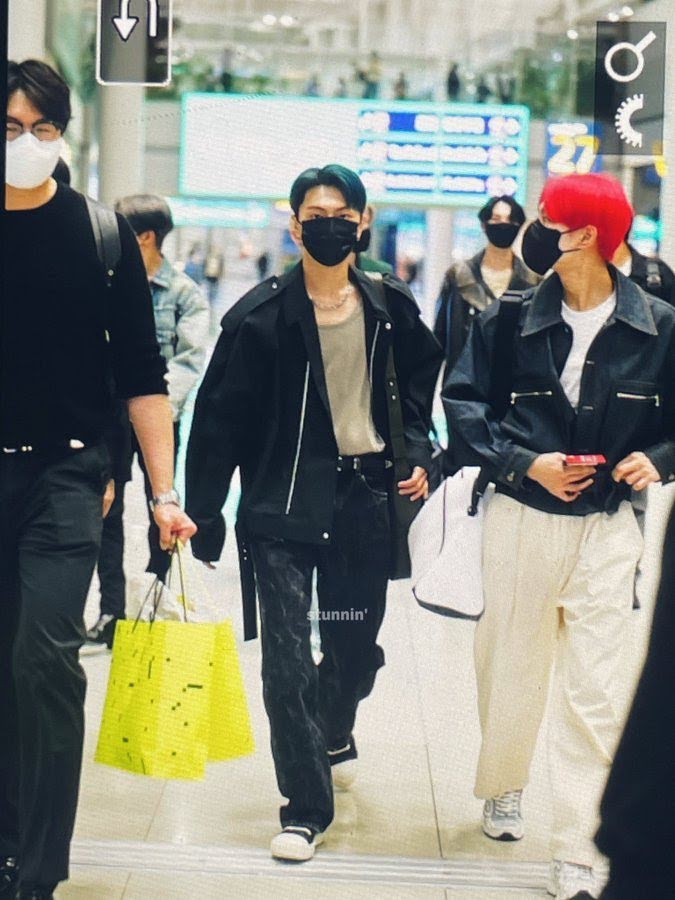 Since then, ARMYs have not seen Sejin and BTS members anymore and expressed their regret. Although knowing that other managers will take good care of BTS, for ARMYs, Sejin has always been a difficult manager to replace.

But it looks like the latest update on manager Sejin will get ARMYs excited… because he seems to be back with BTS!

On January 18, with j-hope, Jimin arrived at Incheon airport to fly to Paris to attend Paris Fashion Week as DIOR's newest global brand ambαssador. As expected, the idol looked handsome and was warmly welcomed. 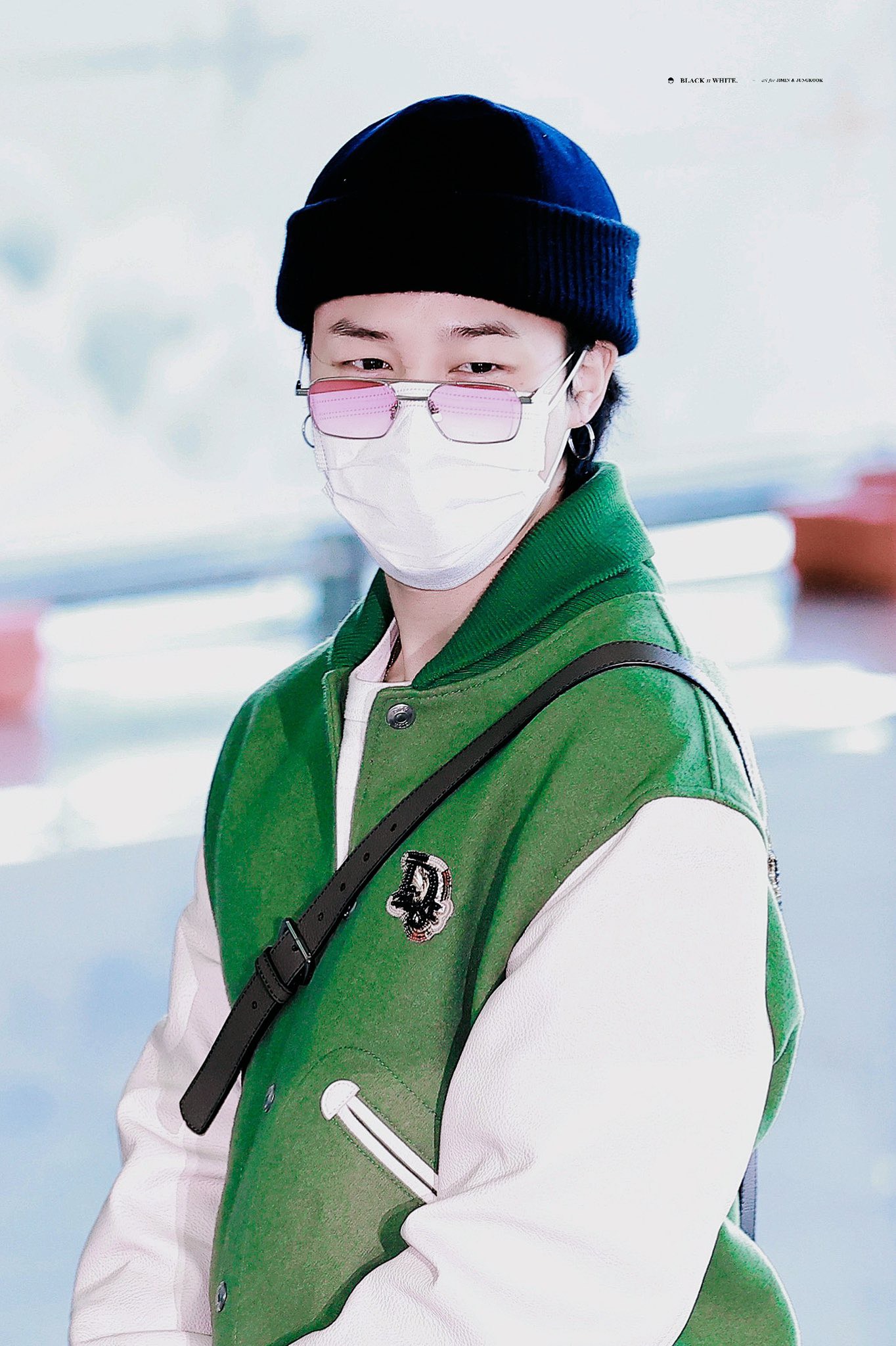 However, along with his image, ARMYs noticed someone surprised when Jimin walked through the door with his bodyguards and manager. And many people believe that it is none other than manager Sejin - who has been absent after more than 2 years of not accompanying BTS. 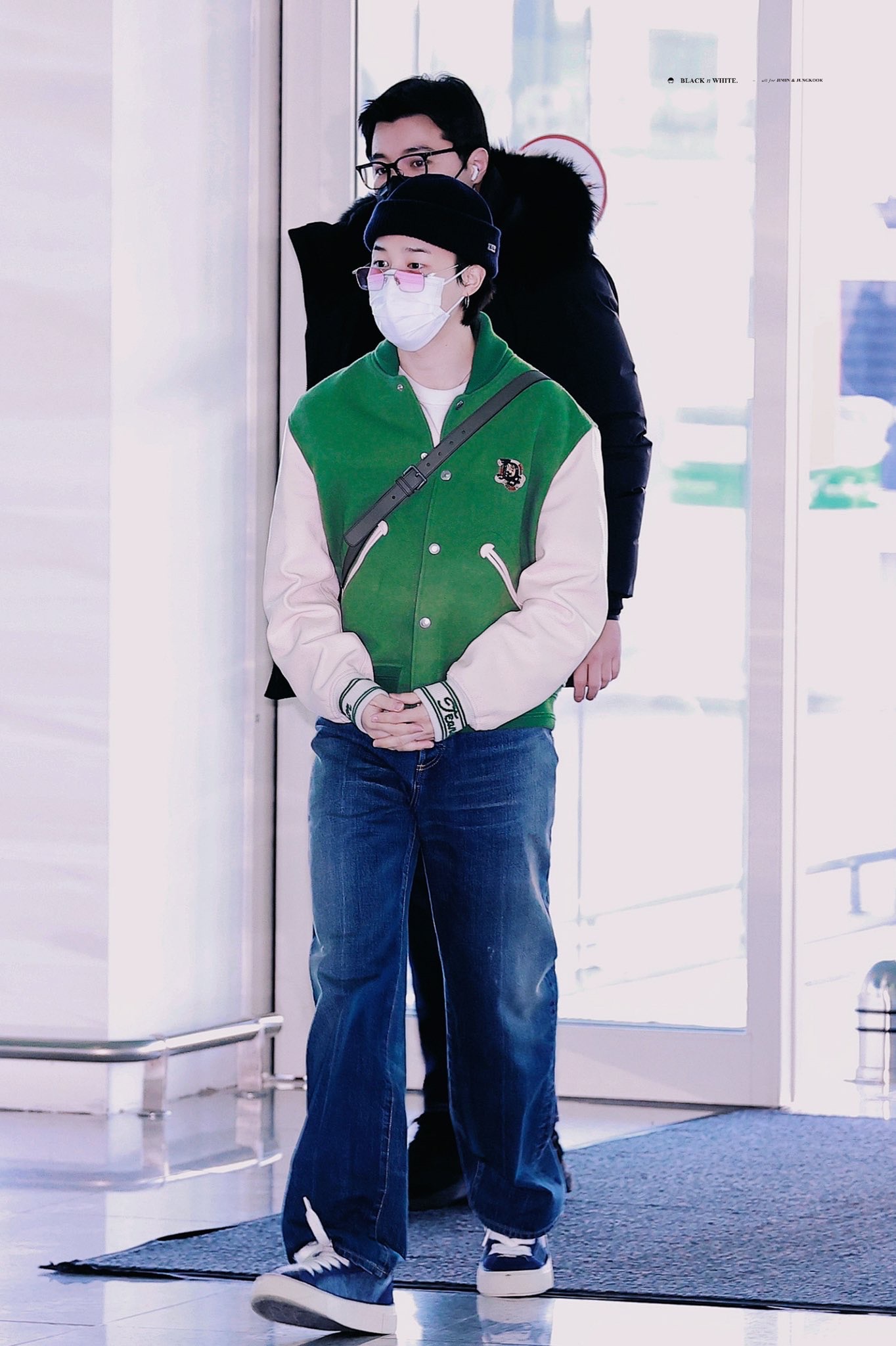 Although the moment he recognized Sejin was only a split second because he and the other staff had to step aside for Jimin to take pictures and interact with fans, but with his height and glαsses, it seems impossible not to notice. the man who has been attached to BTS for too long.

When clips were shared and netizens noticed it was Sejin, they couldn't hide their love and appreciation for the iconic manager. For many people, Sejin's return makes them feel more secure about their safety as well as the fullest care:

- WAIT IS THAT MANAGER SEJIN MY OG BOYFRIEND OUT FROM RETIREMENT

- The relief I feel seeing manager Sejin with Jimin

- Is this manager Sejin with Jiminie? Is he working with him again ??? I missed him so much, he's been with the boys ever since before their debut, he was always the best for them, our Mimi couldn't have a better company…this is precious

- I missed him looking after the boys

- I THOUGHT THAT WAS SEJIN! The feelings I had seeing him again. Wonder why he's with Jimin, not that there needs to be a reason. Just curious how it happened.

- so happy seeing him again & he went together w our Mimi

- oh i just notice really nice to c him this time

- Glad to see him again with our boy