Jimin's trip to Paris has ended well but the stories in this country about him are not over yet. There are still anecdotes when ARMYs were lucky enough to meet Jimin in Paris to be told.

Recently, one lucky male ARMY saw Jimin at a fashion store in Paris and had a chance to interact with him. The most surprising thing is that he surprised Jimin with his request but he finally accepted.

Below is the situation recounted by lucky ARMY and his thoughts on this special encounter with Jimin. Of course, there are also some reactions from ARMYs who represent all of us!

Meetings with BTS members is always somєthing that ARMYs wish for. But it's not easy for everyone to get this opportunity and especially getting their autograph. So whoever receives these can't hold back their happy feelings. 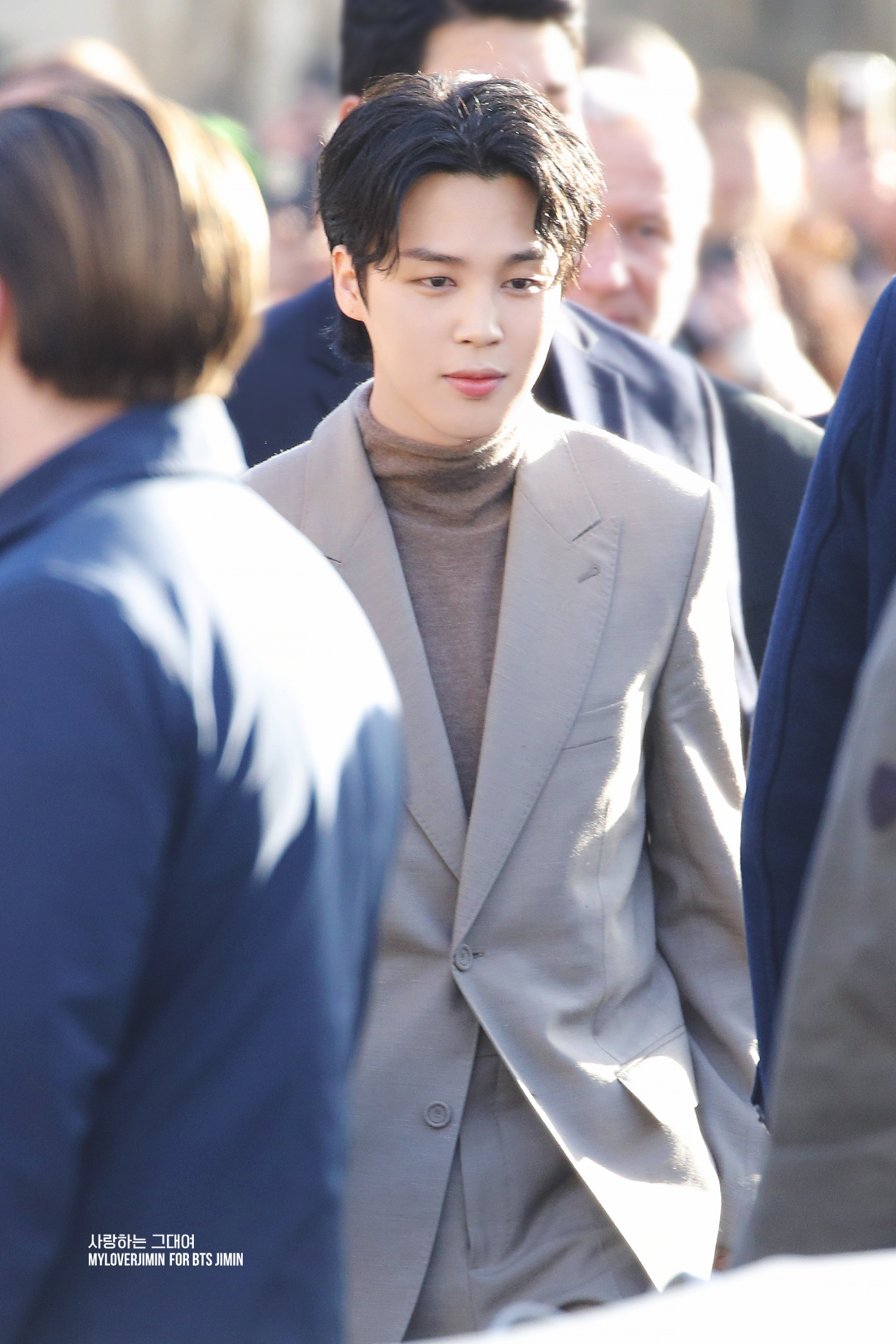 During a recent trip to Paris to attend Jimin's Dior fashion show, a male ARMY was lucky enough to meet him at a fashion store. Since Jimin has some free time in his schedule, it looks like he went for walks with j-hope like the Instagram photos and also had time to go look at some things alone.

OP talked about how surprised and happy he felt when he suddenly met Jimin on the streets of Paris by chance and full of luck. Specifically, he was an international student in Germany, then, because he heard that Jimin was going to attend Paris fashion week here, he quickly went to ḟŕäńċệ 1 day before Jimin's arrival.

He was waiting for Jimin at the Dior show venue and really felt the warmth and leading influence of j-hope and Jimin at the event. After that, he plans to stay in Paris for a few days as a New Year's trip. He also plans to look at some clothing items as it is of course the fashion capital.

At first, when he first entered the store, OP wasn't sure if it was Jimin because next to him were 2 tall bodyguards along with some salesmen. But when Jimin turned around, this OP knew that his luck was really great. He immediately covered his mouth with his hand and in his head, "WTF, Jimin is here". 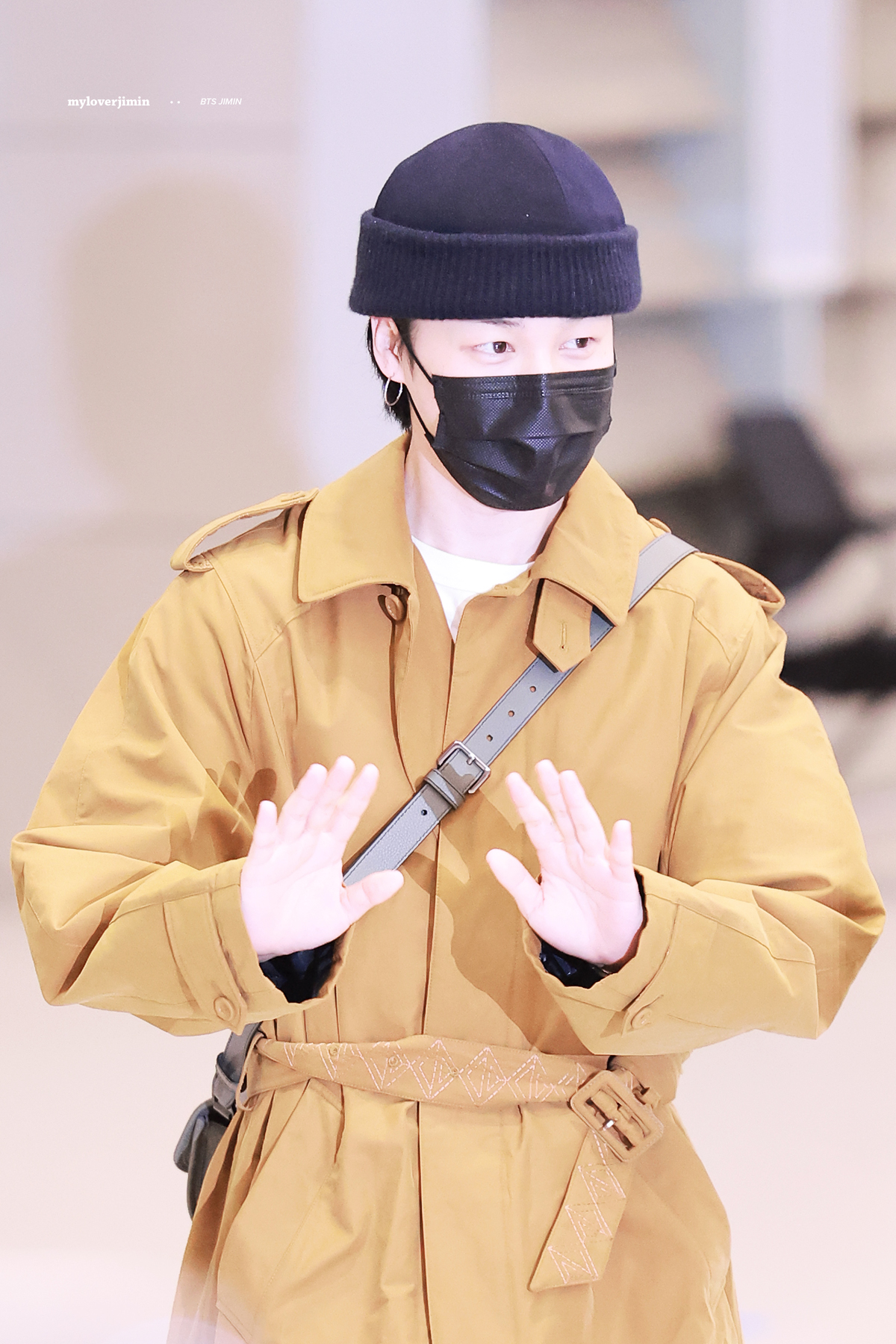 Although there were a few other customers in the store at that time, perhaps among them, he stood out the most because he couldn't control his surprised facial muscles. But in the end, he still tried to look at the clothes as naturally as possible so as not to affect Jimin until he had a second panic attack.

That's when Jimin approached him and held out his hand to shake his hand with the question "Are you ARMY?". And Jimin's smile made him seem frozen with happiness like heaven. He took Jimin's hand then kept nodding and saying "Yes, yes, yes, I'm", "I'm an ARMY". Jimin then told the bodyguard that he remembered OP because he was the most excited young man in the crowd waiting at the Dior show he could see.

And of course, this ARMY couldn't contain the excitement of being remembered by Jimin. Then he asked if Jimin could autograph for him. Jimin very happily and openly told the bodyguard that OP had anything to sign on. But at that time there was nothing in OP's bag and then the bodyguard gave Jimin a pen and a small note that he carried with him.

But OP told the bodyguard so he could tell Jimin that he wanted Jimin to sign his wḧïẗe overcoat. Jimin was surprised to hear this offer, he asked if OP really wanted to sign the shirt as he realized it was a high-end brand overcoat and might not be washable if he wanted to keep the autograph. 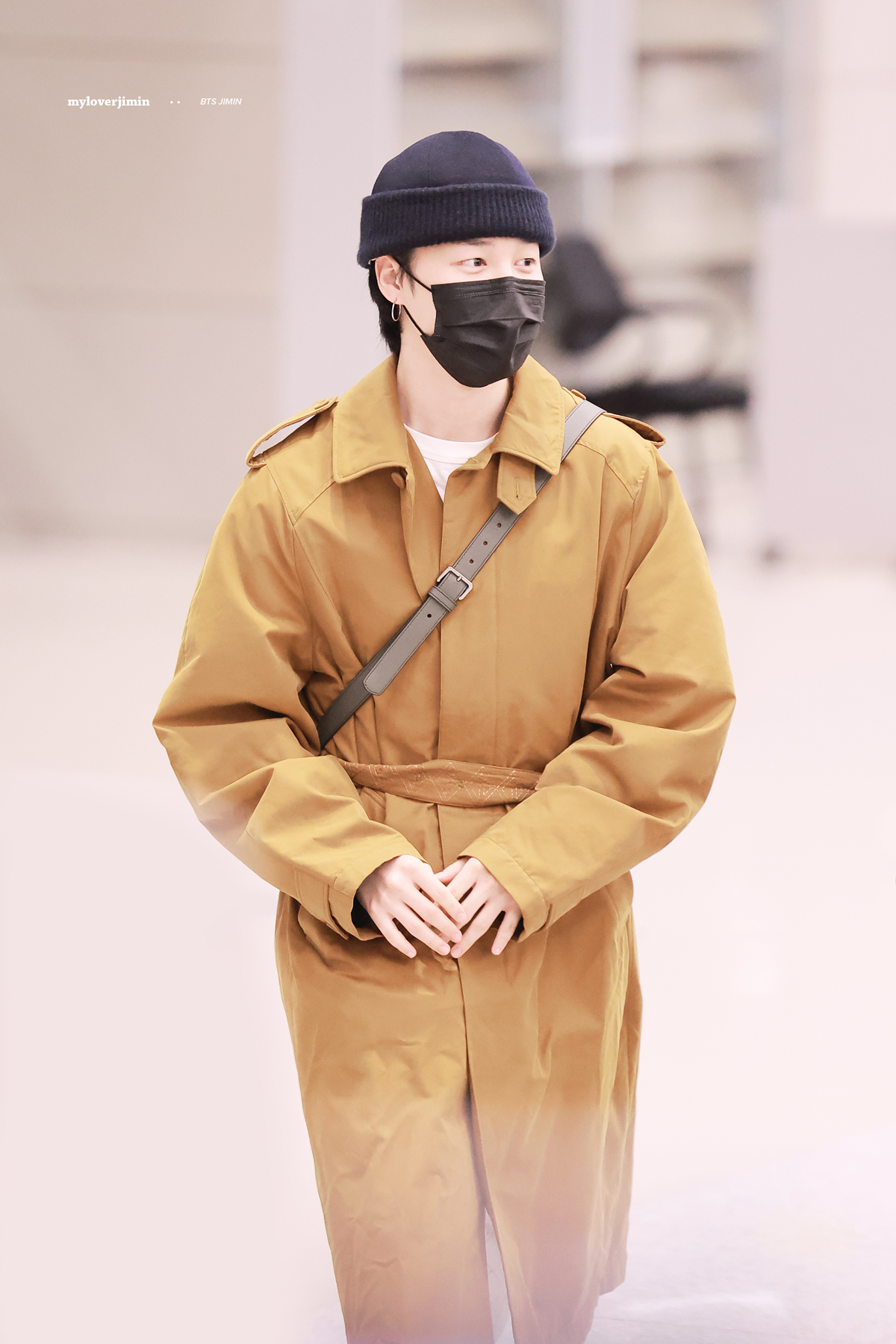 OP is still very adamant about this and Jimin agrees. After signing, Jungkook said goodbye to OP and left the store. He left an unforgettable moment for this ARMY. OP said he doesn't know what to do with the coat at the moment and he still leaves it on the hotel room for fear the signature will fade. He will soon figure out how to properly store it and bring it back to Germany and is asking for help from ARMY. Meanwhile, because the shirt belongs to a brand that is not represented by Jimin, he does not want to post it on SNS for fear of affecting Jimin's contract with Dior.

Some ARMYs who read this story couldn't help but be jealous:

- I’d have cried my eyes out after hearing this story

- I've never been so jealous in life...but when is my turn?

- he’s the sweetest and most humble soul ever :( angel boy