A few minutes ago, the news that HyunA and Dawn broke up made netizens very shocked. The fact that HyunA confirmed this information through a short post on Instagram also surprised Korean netizens and media.

It is known that HyunA and Dawn are one of the most loved couples in Kpop. They have also been together for 6 years and are expected by fans to have a cult wedding.

However, in the face of this new information, it seems that all are heartbroken and even a song of BTS was mentioned everywhere to express their emotion now:

HyunA and Dawn have publicly announced their relationship since 2018. Before that, when the two singers' dating information was reported by the press, the couple's agency at that time, CUBE Entertainment, denied it.

However, soon after, HyunA confessed because she did not want to deceive the audience, and said that she and Dawn have been dating since 2016. The incident also caused the two stars to be arrested by the management company CUBE Entertainment. canceled the contract, and at the same time received much criticism from the public. 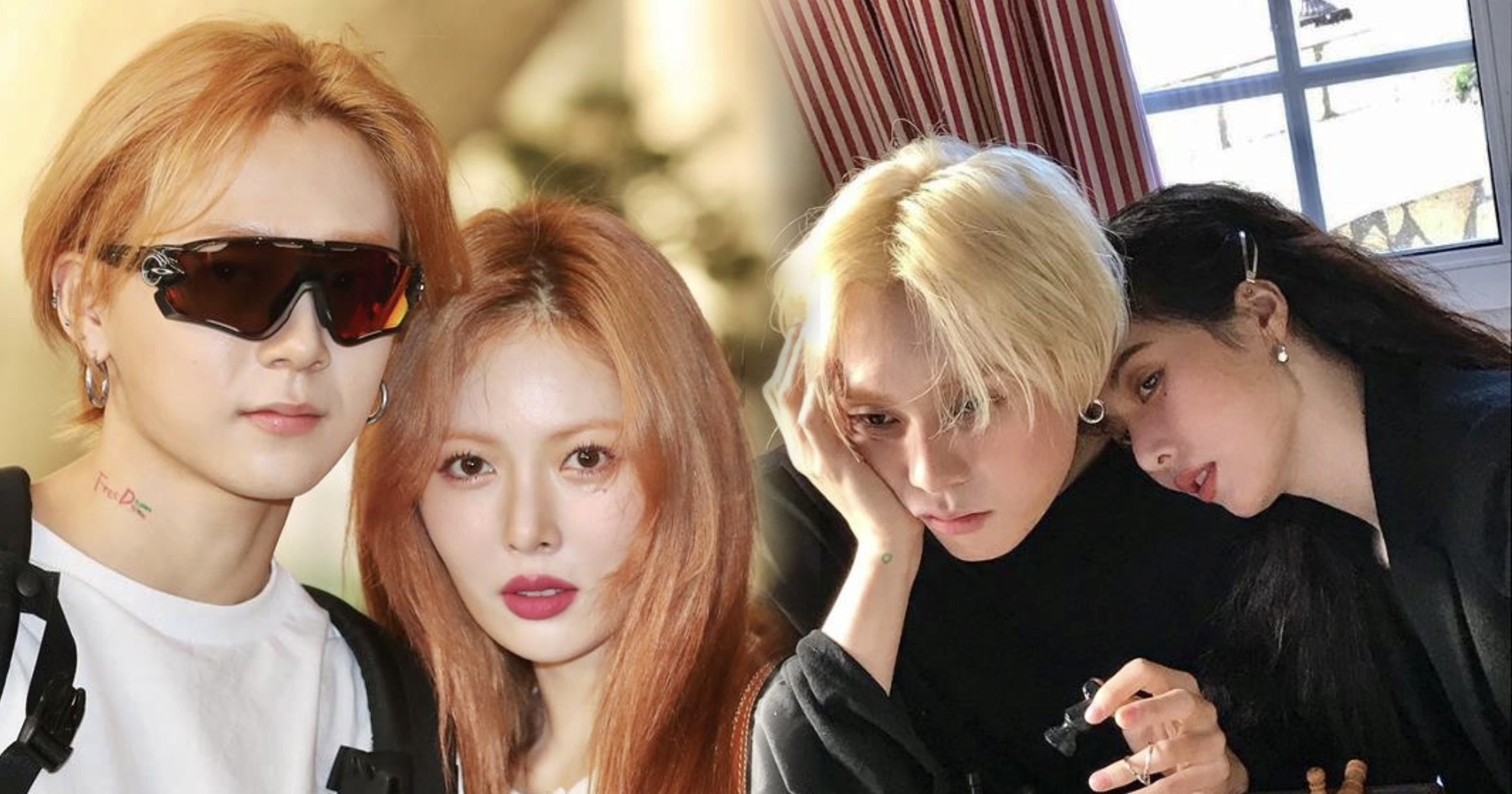 Despite all the controversies, HyunA and Dawn's feelings have remained close for 6 years. The star couple posted many hot love pictures, gave each other good words, and even released a joint album.

This also causes many fans to gradually have a different view of the "couple breaking the rules of the entertainment industry", and hope their relationship will help the public to be more open to celebrity dating.

However, just a few minutes ago, HyunA posted an official announcement on her Instagram that she and Dawn had ended their relationship peacefully. Officially after six years of dating, HyunA and DAWN broke up.

She wrote:"We broke up. We decided to stay good friends and colleagues going forward. Thank you for all your encouragement and support."

The couple had to overcome many obstacles to get to where they are today and their affection over the past 6 years has made many admirers. Earlier this year, HyunA and Dawn also confirmed their engagement when Dawn gave his girlfriend a ring worth almost 50% of his fortune. 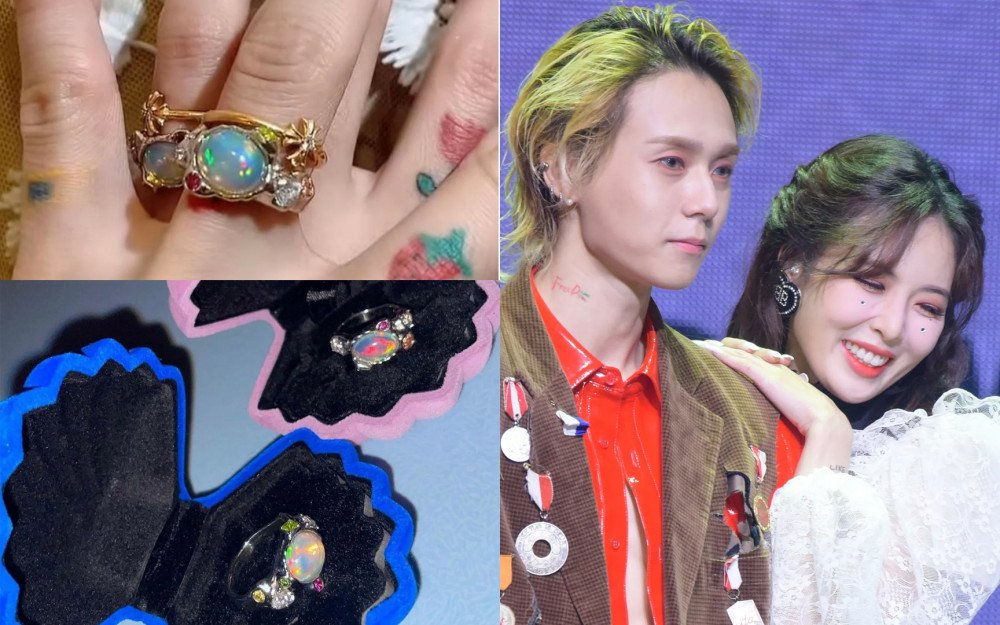 At the time, K-pop fans seemed certain that the couple would officially get married after 6 years of dating. Fans around the world constantly send congratulations to the "fairy couple" of the Korean entertainment industry.

But with the latest announcement, there seems to be no happy ending to their love story and no wedding that fans have been waiting for. Many netizens expressed their shock at this information. At j-hope's pre-listening party held in July, HyunA and Dawn also appeared next to each other and support j-hope. So their breakup is unpredictable.

And the most surprising thing is that BTS's Fake Love is the most mentioned at the moment. In particular, the song "I'm so sick of this fake love" is widely used by netizens in articles related to the breakup of these two artists:

- after everything they've been through to be together???? ain't no way

- I M SO SICK OF THIS FAKE LOVE

- What ? Are they already engaged right? I’m speechless now

- Thats why i prefer for them non-celeb than celeb

- Expected....Always so shining and will end up goodbye

- she leaves cube cuz this shit  and now they broke up

- It's her life and her choices, she didn't leave if you can't remember

- WHATT?? HYUNA DAWN NOOO? i thought they were going to get married because they were already engaged-

- Anyways I wish both of them the bestm