On November 20, Jungkook made headlines after he performed the song “Dreamers” at the opening ceremony of the World Cup in Qatar. As expected, Jungkook truly captured the hearts of netizens worldwide with his stunning performance that was historic in so many ways.

Yet, it isn’t surprising that it was so legendary. New footage has been released showing just how much thought went into the performance.

Before going on stage, Jungkook was seen going through the choreography even seconds before he had to go out into the huge stadium. 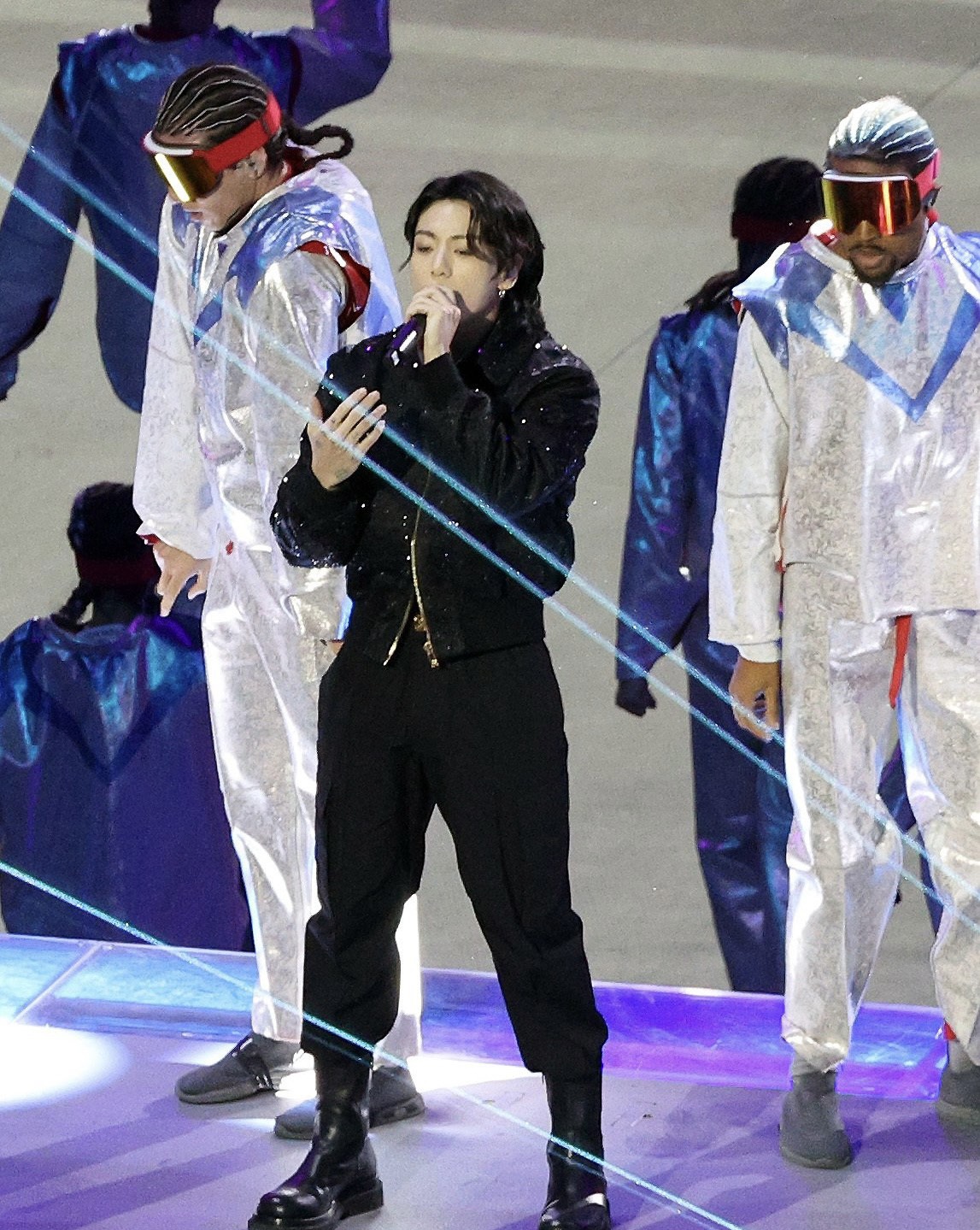 As soon as the announcement was made, Jungkook proved his status even more as “Idol Jungkook” made an appearance, and he made his way to the stage with confidence.

If that wasn’t enough, the reaction that Jungkook got after the performance showed just how much people enjoyed his performance. Upon leaving the stage, both Jungkook and the fans waiting in the wings couldn’t stop clapping.

Yet, even though Jungkook seemed nervous as he was rehearsing backstage before the performance, it couldn’t have been further from the truth.

During a surprise live broadcast, Jungkook explained that when he was monitoring his performance, many around him thought that he was nervous.

Yet, it couldn’t have been further from the truth. Jungkook added, “I was actually not nervous,” but shared that it wasn’t completely true but not to the extent people thought.

He said: "Honestly, it’d be a lie to say that I wasn’t nervous. So I wasn’t ner-, I was okay. I was okay but, when I came off stage after performing, I did feel that I was a little nervous."

Also, it wasn’t surprising that Jungkook was constantly going over his choreography as the idol revealed that he’d only learned it after arriving in Qatar. 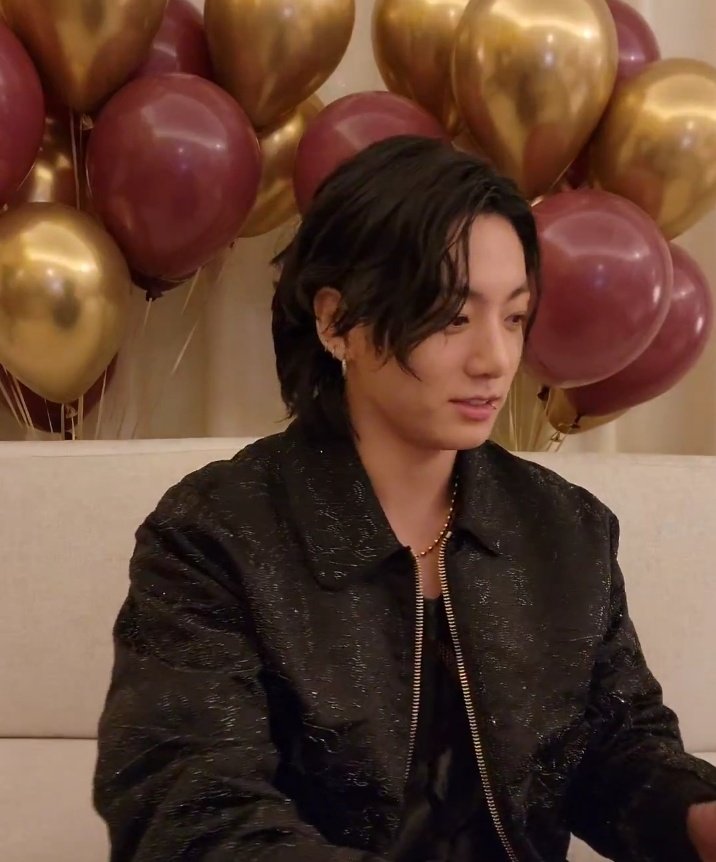 As expected, although Jungkook is so talented, he also works hard for each performance. Whether it’s practicing before the performance or learning it himself, Jungkook is truly legendary.