TXT and BTS are two groups under the management company Big Hit Entertainment (now known as HYBE). Having had to undergo a long training period along with waiting for BTS to have a strong development like today, Big Hit just debuted the junior group TXT.

So the two have a lot of support and respect for each other. While TXT considers BTS as an ideal model and admirable seniors, BTS gives TXT emotional support and helpful advice from their previous experiences.

Not only silently giving this support to each other, but there are many moments when moojbatws fans meet two groups of musicians to show their affection for the other group. That makes the fans extremely touched and loved. Here are some of the most emotional moments recently when TXT showed their love for BTS:

Because BTS and TXT are two artists under the same management company, they have a certain closeness with each other. Not only that, BTS also always takes care of TXT when given the opportunity while TXT always shows love and support for BTS everywhere.

Recently when the TXT members attended the first day of the MAMA 2022, they showed exactly this. This year, BTS with solo plans as well as individual projects, the group did not gather together at the awards ceremony, but instead only j-hope appeared as a solo artist. 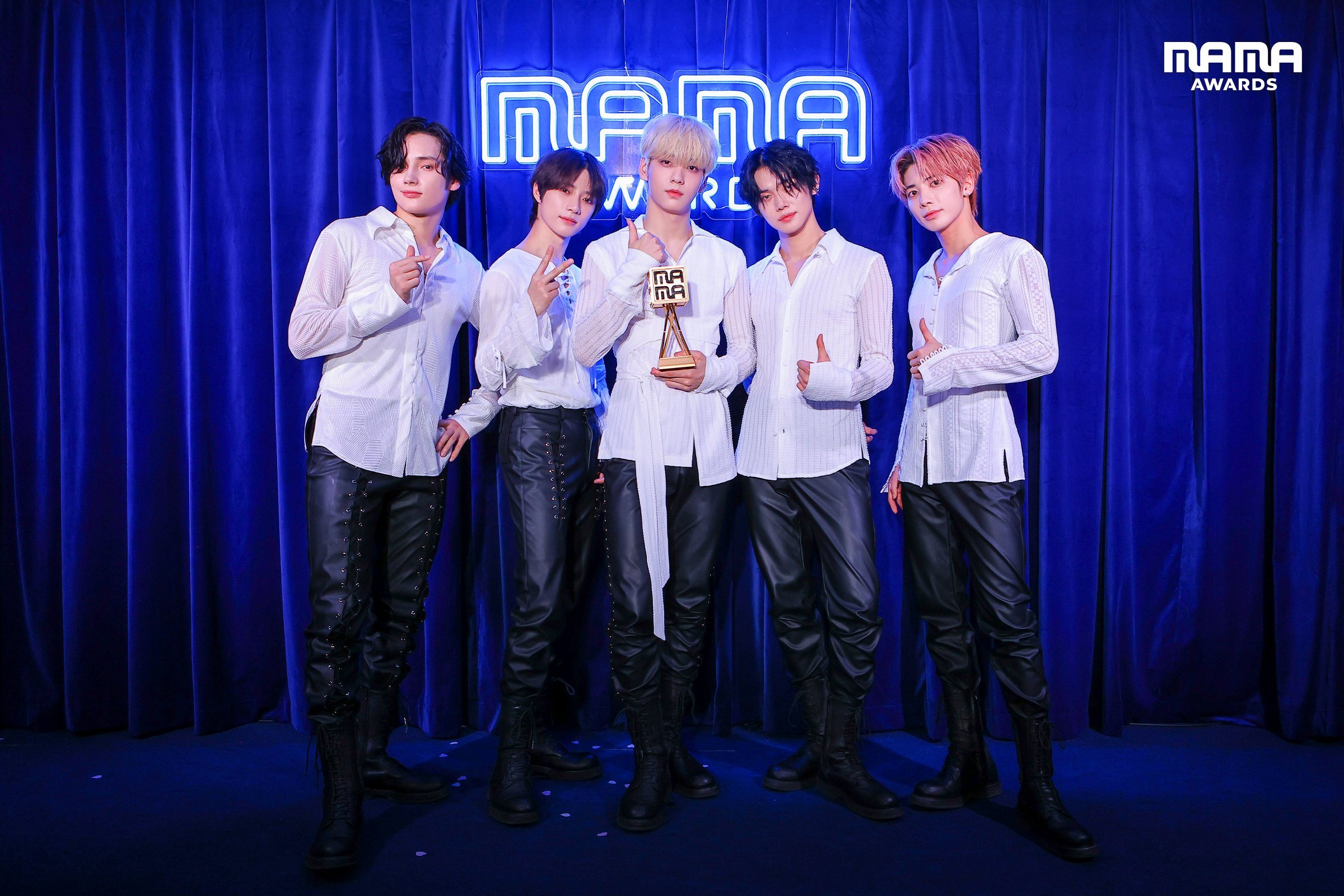 But on the 2nd day, j-hope will present and perform at this awards ceremony. Meanwhile, TXT had the 4th year attending the MAMA awards ceremony with outstanding visuals and shining talents.

During the show's first day, some of the year's top songs were shown on screen. Of course, one of them is BTS' recent song "Yet To Come", which has captured the hearts of netizens around the world.

When the song started playing, the camera turned to TXT and all the members sang and danced along to the song. TXT has proven their passionate fans with their beloved hyungs as they seem to know the song by heart and love it.

After this moment was recorded, many fans couldn't contain their reactions when they saw TXT's reaction to "Yet To Come". Along with how supportive they were, fans loved the TXT x BTS crumbs, even if the members weren’t all there:

Yet, it isn’t the first time TXT has showcased their ARMY status. On November 25, the members also attended the 2022 Melon Music Awards. Like at the recent event, the members all looked flawless and performed equally as well, wowing with their visuals and talent. 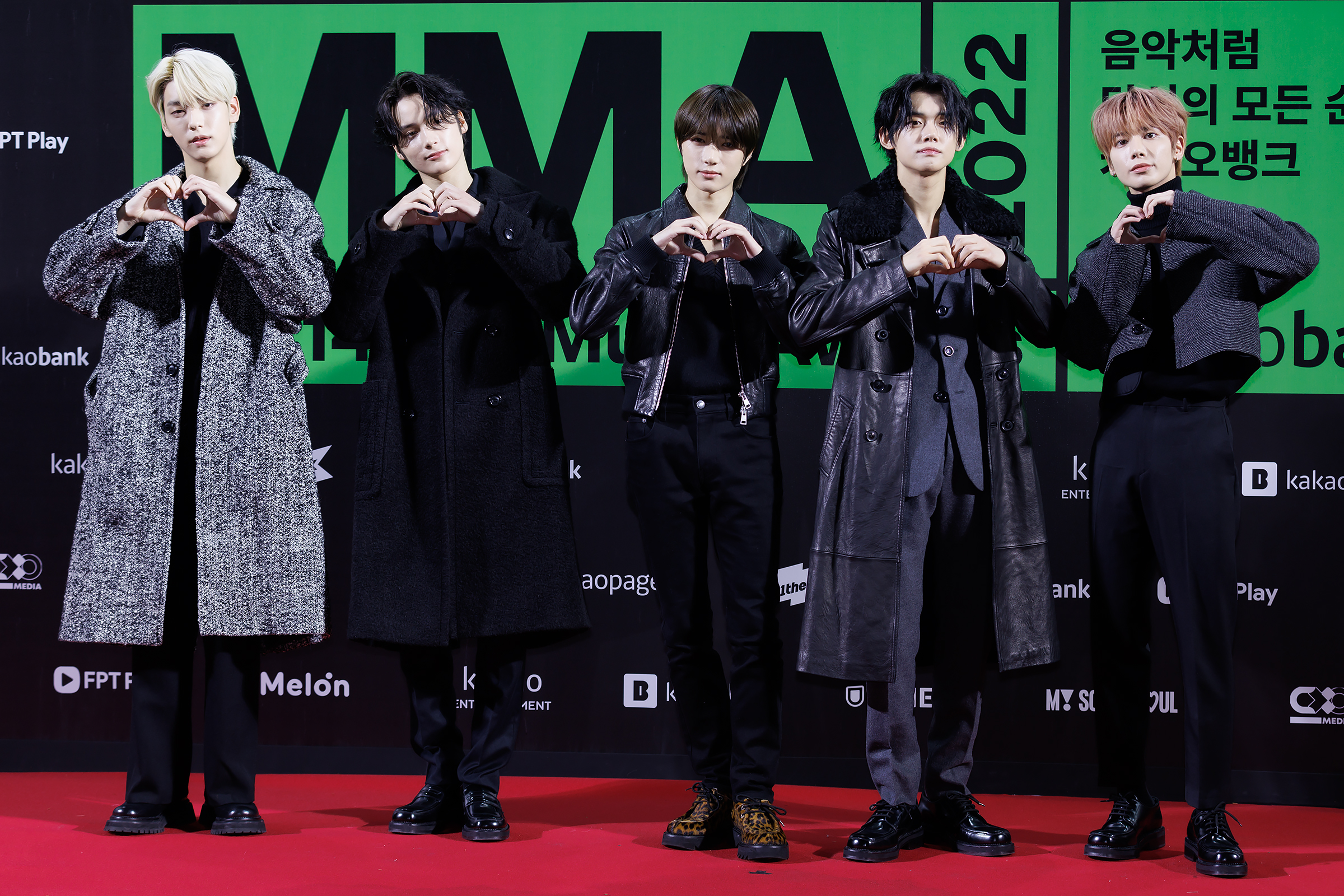 During the event, although BTS wasn’t in attendance, their efforts weren’t forgotten. In a fancam from the event, as soon as BTS’s song “Yet To Come” started playing, all of the members couldn’t stop clapping.

From another angle, a fan shared a video of Yeonjun and Taehyun singing along to the iconic song.

With j-hope set to perform on the second show, the TXT members will undoubtedly continue to showcase their ARMY status and love for their senior artists during the event.