RM is the next member of BTS to release the first solo album in his career after 10 years of operation with BTS. This is probably the most memorable and surprising experience for him, similar to Jin and j-hope's experience in previous solo debuts.

Facing the moment of releasing his new solo album, RM seems to be unable to hide the anxiety and fear of whether the album is well received. He showed his anxiety with the ARMY through a short letter on Weverse.

In particular, there are a few details related to the title song that will be released tomorrow, making him quite worried whether people love it or not. But I believe that after reading RM's worries, people will show him that it is not as he thinks.

The RM will soon release its first solo album, Indigo tomorrow 2/12/2022. Previously, like BTS's rapper Line, he launched his two mixtape and received a lot of public support. 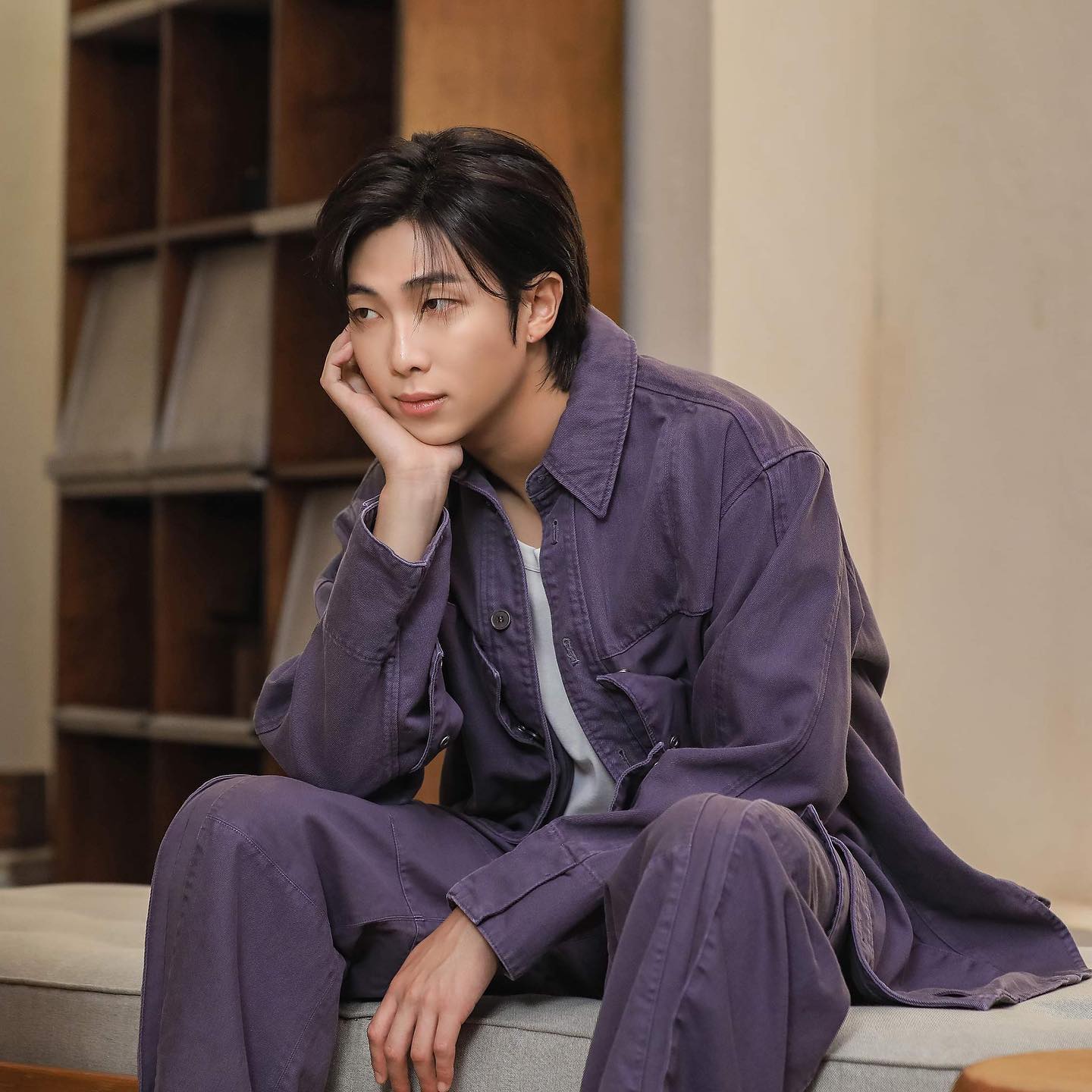 Therefore, when the first solo album release is also the first time RM actually released an official album that made everyone more expected. But in the position of RM - a producer, he felt worried and excited and waiting for the reaction from his fan.

About 12 hours left, Indigo with his MV and title track will be officially released and he has spent time expressing his thoughts about the album. RM sent a long and touching letter to everyone through Weverse, where he explained what he had done and his feeling right now.

RM explains the process of creating its masterpiece is the combination of the power of many other artists. He invited many artists to work on the album with him and will show the differences in cooperating this time with them.

Although this is his first solo album, he is really grateful to his colleagues who helped him to complete this album. RM also said that those who work with him in the album are the ideal models he wants to become later.

More specifically, RM is particularly sensitive to whether the song and the theme MV are loved by ARMYS. He always felt appreciating all the songs in the album and all were the same important to him. 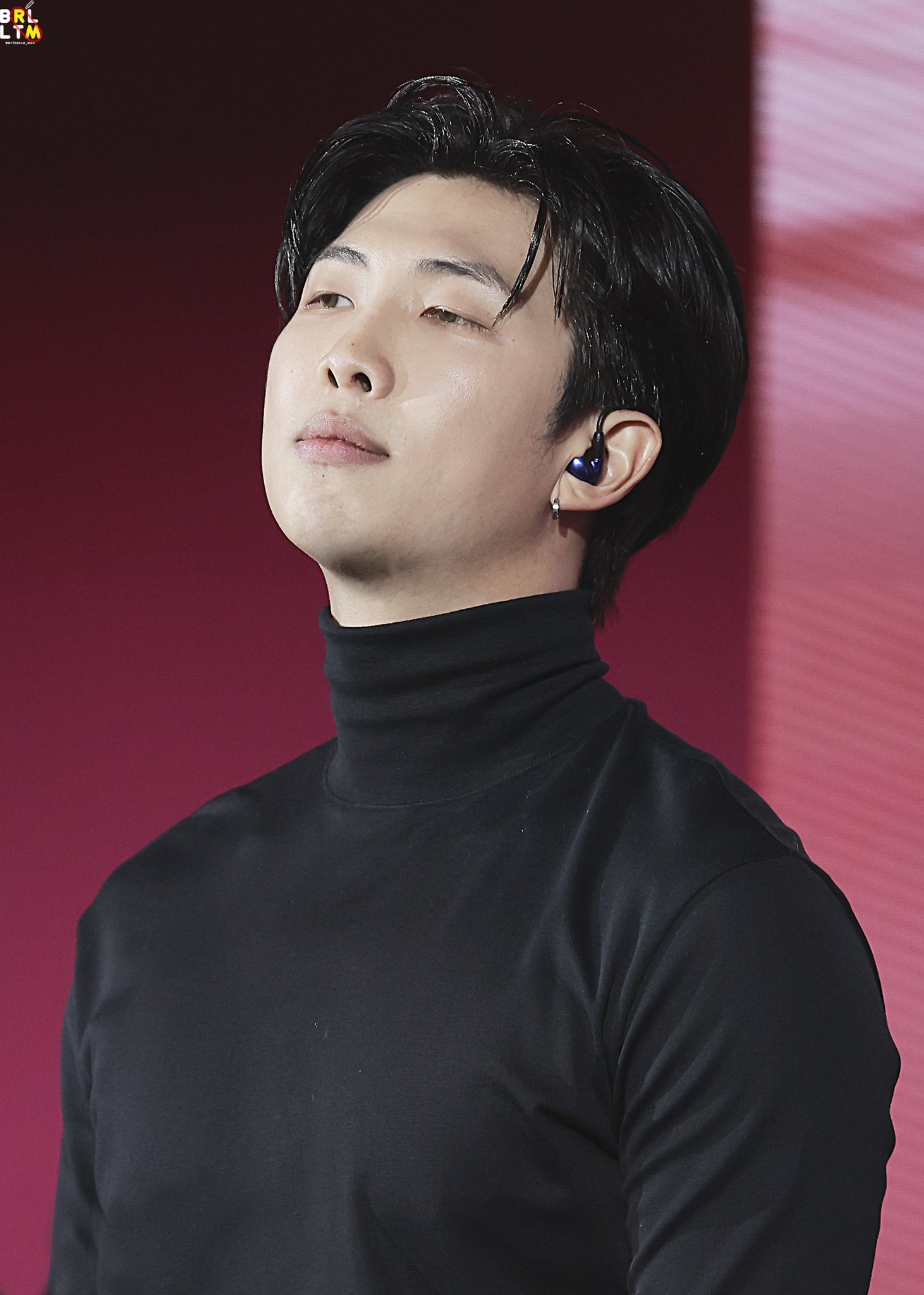 However, during the period when streaming was dominating, he had to choose a song called Title Song. But he was worried that the theme song that he chose was too long and it was written in Korean, so it would be difficult to be well received and hear many times.

Specifically, he wrote in the letter: "To be honest, I didn’t start with a title song decided. Every song is equal to me. I was afraid and a little panicked about presenting a song 4 minutes and 33 seconds long, mainly in Hangul, in this generation of streaming. Because they are not songs meant for the hype or to create noise! Just like my ID, Rkive, I sincerely think that it is enough if they will stay the same and be remembered and bloom in the hearts of many, even as time passes."

Not only that. RM also expressed some of his worries in the process of preparing for the album and the messy thoughts in his head. It seems that because this album is really an important milestone for him, RM feels worried about the success and its impact on fans.

He wrote the last words in the letter: "I’ve already created and filmed many contents, and as the release date is approaching, I’m now having a drink alone at home, perturbed and hollow but…

I am trying not to be doubtful that just as it was ten years ago and now, sincerity and love will definitely reach others as they are. Although it’s not as planned and organized from the get-go as “MONO,” just as the explanation that was “10 Blues Included,” they all have become beautiful and varied fragments of light hidden inside me. I hope that you listen to them in order!" 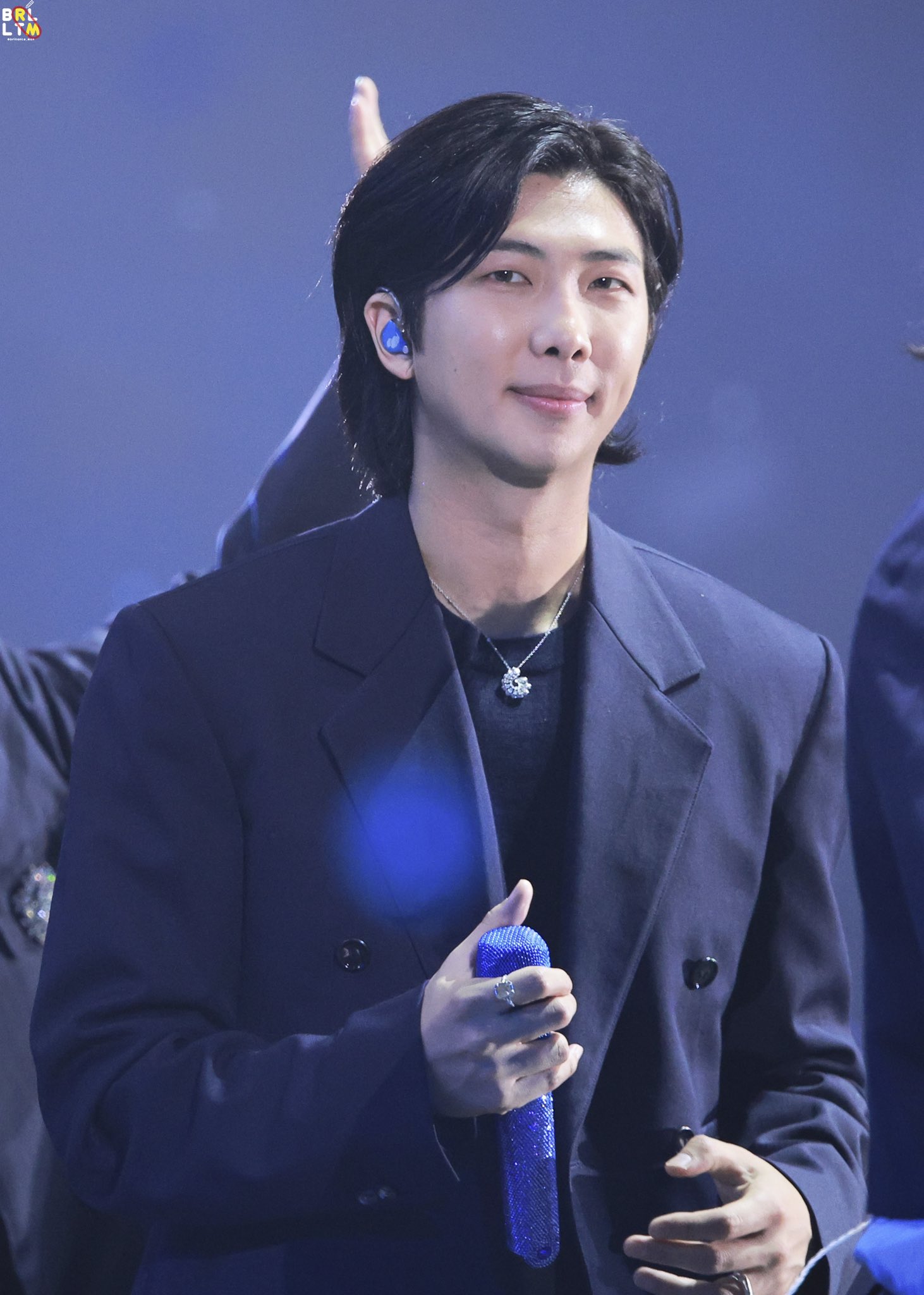 But in the end, it seemed that RM calmed down and prepared a mind ready for tomorrow. In the end of letter, he expressed: "I have tried to present all of the various contents unique to myself that I’ve been thinking about for a long time coming through this album. Although I hope that everyone will like it, I’ll be cool about it if it’s not so. Like, well, what can I do? I’ll see you tomorrow with the confidence that there will be at least a single Blue that you like within the 10 Blues. My expressions and actions are still the same, but I’m sending my frequencies, which have been tuned a little and become cooler, to you through this long letter.

I’ll be grateful if you will accept it dearly.

I hope that this music will not be bravado, but courage, that you guys give to me.

Although he was a world -class star, he still did not hesitate to share his worries for his new album. Hopefully, ARMY's cheering and support tomorrow with RM's new album will show him that his worries are incorrect and he deserves a lot of recognition for his work.