Jungkook's Latest Activity After More Than A Month Of Jin's enlistment

These days in кσяєα is their Seolla New Year holiday, and perhaps the BTS members also take time to relax with family and friends. V recently updated his latest news and even Jungkook's situation to ARMYs through a short video on Weverse Live.

Thanks to V's appearance, ARMYs knew what Jungkook's most recent activity was after a long time of being curious about where and what Jungkook was doing in the past time. It made everyone excited and hoped that V could share a little more, but he also revealed why he couldn't.

Here's what V has said about Jungkook these days since he disappeared on SNS:

While the members were busy with new projects and posting their photos on social media, many fans discovered that Jungkook had not appeared on social media for a long time and no one received news from him? 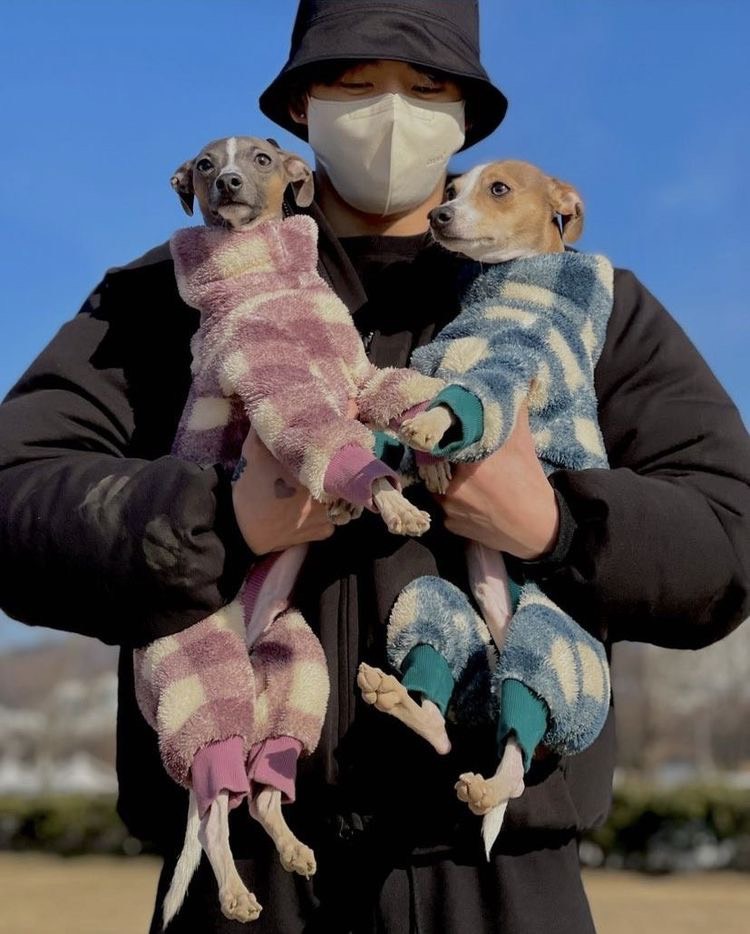 Everyone wonders what Jungkook is up to these days when the other members have so many things to share on their Instagram. Meanwhile, Jungkook did not reveal anything on his Instagram.

The last time Jungkook posted his interesting stuff on Instagram was when he went to Qatar to perform at the opening ceremony of the World Cup. During that time, we can see Jungkook most clearly then at the time when he took a picture with Jin when Jin enlisted in the army. Since then, Jungkook seems to have disappeared from social media.

Many wonder what he's been up to lately and how has he been the past few months? And today, he seems to have appeared for the first time in months.

Specifically, today V did a short livestream on Twitter and announced that he was enjoying the New Year holiday with friends and family. His short video seems to be to meet ARMYs and wish them a happy new year.

During the livestream, V mentioned that he is taking his time to rest and occasionally make music. V also said that he was sick before and that's why he spends this time taking care of his health rather than doing anything. 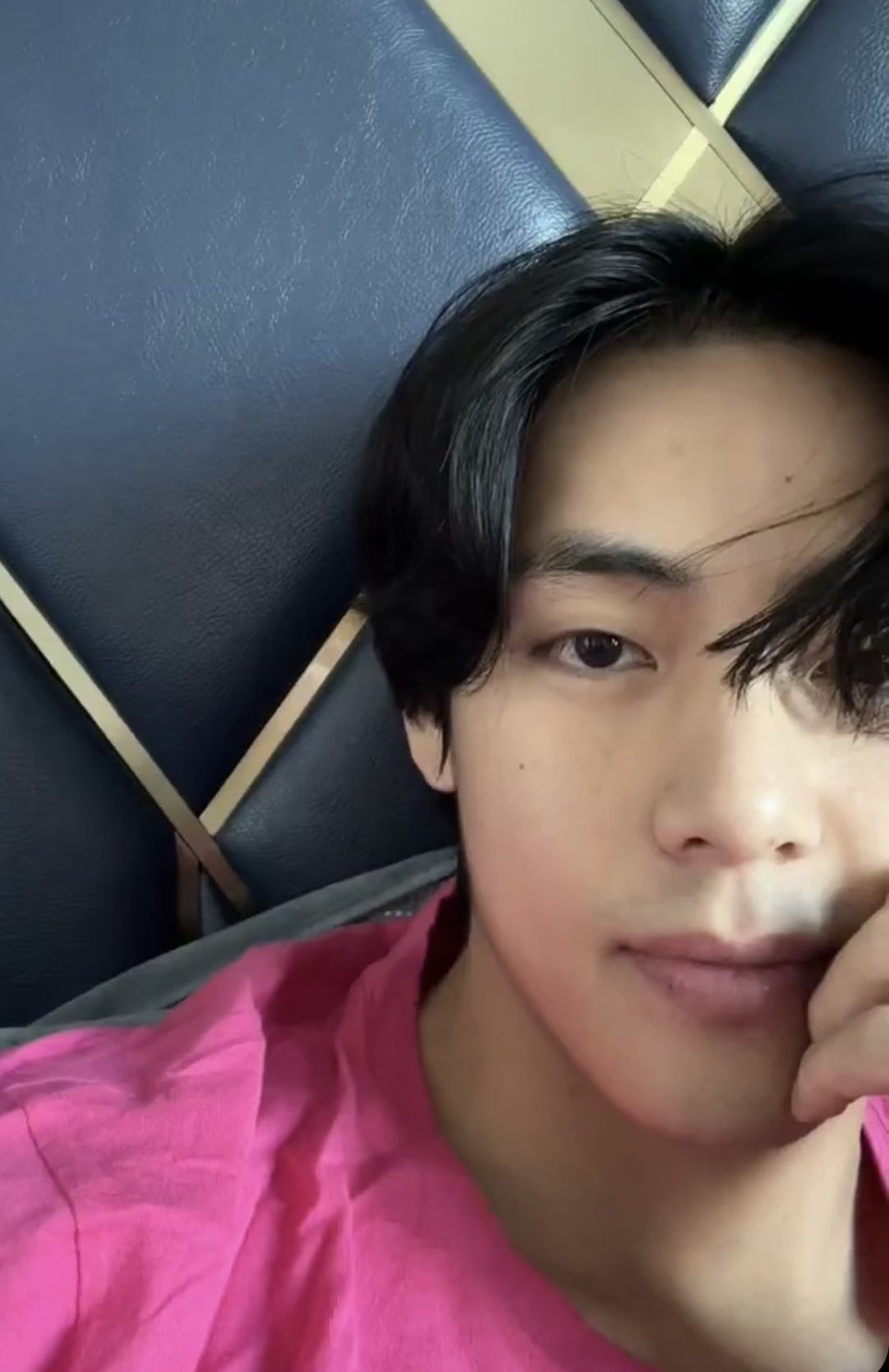 Besides, he also boasted that he had friends gathered at his house. Jungkook was also revealed to be at V's house and they were all having fun playing games. V also bought expensive strawberries to eat together.

But then, V also quickly turned off the livestream for fear that someone would say bad things while he was livestreaming.

Specifically, V said: "I was playing games with friends, with Jungkookie too, but just in case they might say something unsuitable for a broadcast if they die, I've come back after turning it off"

So since Jin enlisted until now, it seems Jungkook is enjoying his happy life and finding ideas for his solo album. Previously, Jungkook's brother also revealed about a family meal with Jungkook after many years. 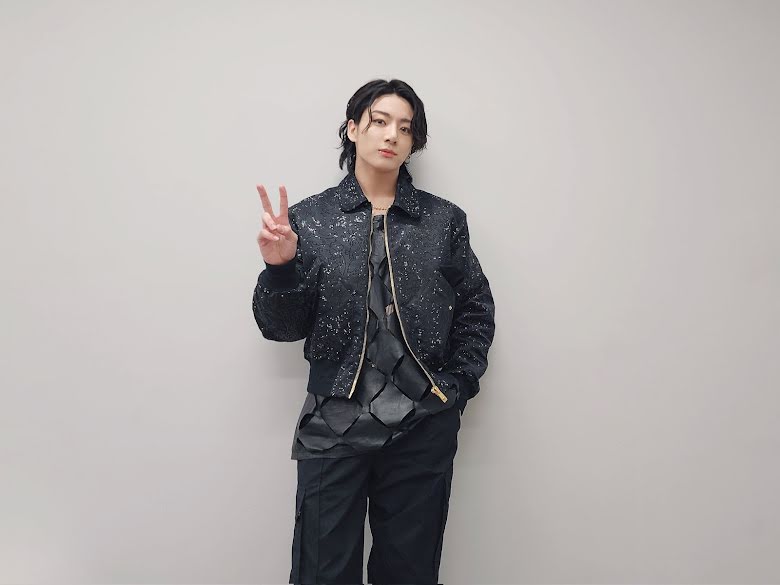 It's great to see the members living their most comfortable and free days:

- omg babies playing together, jungkookie's voice here , we missed u so much my loves

- he thought of us while he was with his friends

- we love to hear shibal btw

- He's the friend that says "just a sec" in the middle of the game, and then doesn't come back for hours

- It's not a taehyung live if he not talk about jungkookie

- glad to know they had so much fun