Jungkook has so much influence that the idol is constantly going viral for everything he does, whether it’s on social media, during a schedule, or just in his spare time.

Recently, Jungkook gained attention after an interaction with a member of staff in Qatar went viral on social media.

After some days after Jungkook having a legendary performance at World Cup 2022 Opening Ceremony, he is still the spotlight of the world's media and SNS. 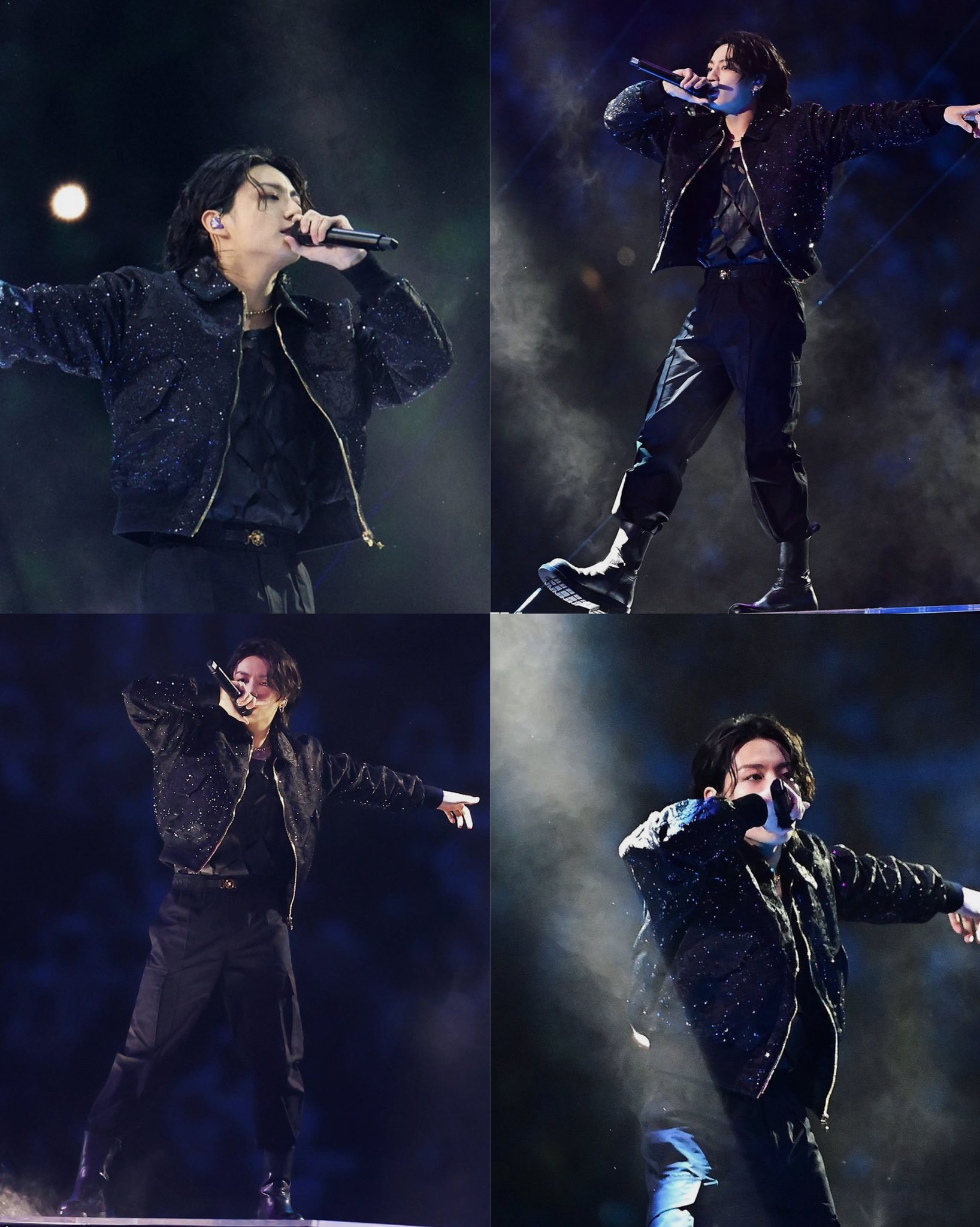 It has been revealed that while in Qatar, Jungkook was staying at a luxury hotel. It was so prestigious that the hotel wasn’t even open to guests. 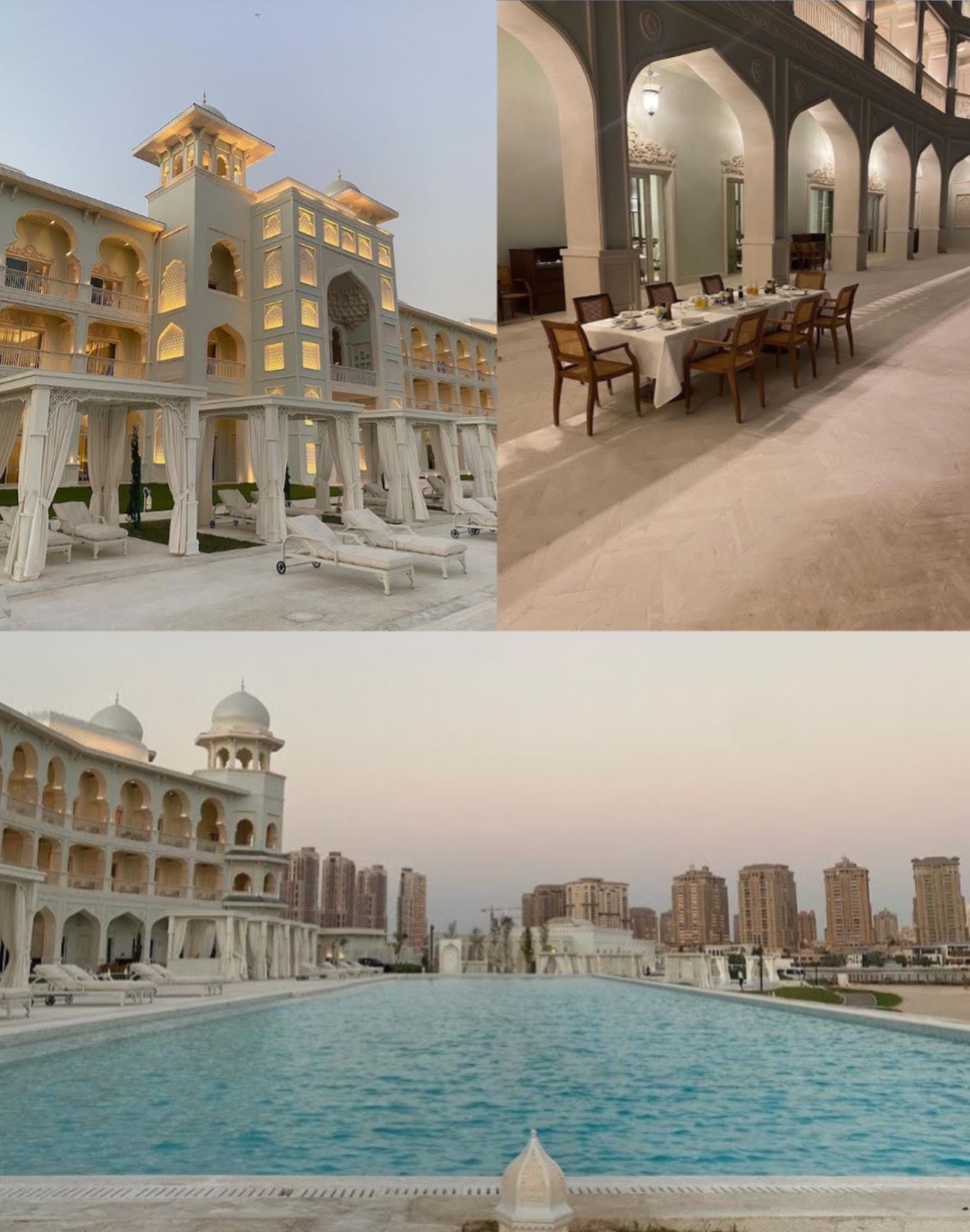 After Jungkook returned from Qatar, members of staff who had interacted with the idol started posting images of themselves with the idol. It’s fair to say ARMYs were jealous AF after seeing the adorable photos and Jungkook interacting with them calmly.

Yet, one video posted by a member of staff after the initial pictures were released has gone viral after she shared an interaction she had with Jungkook while taking the pictures.

The video starts with Jungkook’s face appearing on the screen as it seems like he had been the one to press the button on the phone. As Jungkook said, “Okay,” and backed away from the phone, the staff member politely explained that it was a video.

Moving back, Jungkook replied, “Yeah,” acknowledging that he knew it was a video, and came back into full shot before running his fingers through his hair.

Unsurprisingly, the staff must’ve known how much impact the clip would have… so she played it again four times for ARMYs to bask in Jungkook’s handsomeness.

Of course, when the video was shared, the comments were full of ARMYs, and although they shared how lucky she was, many joked about their jealousy at seeing Jungkook have such an adorable interaction with someone:

- Jk been playing the jealousy card on us

- i dont care i genuinely dont.

As expected, Jungkook always manages to kill ARMYs with his killer visuals and charisma, and this lucky staff proved to be extremely respectful when interacting with the idol.