For Kpop artists, bodyguards are one of the important parts of daily schedules. They cannot safely move or carry out their schedules without a bodyguard and in emergencies the presence of a bodyguard is very important.

Especially, for BTS, this is even more necessary. Therefore, ARMYs always ask вιg нιт to provide BTS with the best bodyguards who can take care of the members. And recently, the actions of the bodyguards make ARMYs praise because they protected them so well.

Recently, a video circulating on social networks recorded the scene of bodyguards protecting Jimin at Dior's show yesterday, showing this:

When asked which Kpop artist has the most powerful protection force, perhaps the answer is none other than BTS. This, of course, is not surprising. As the biggest band in Kpop, BTS faces many risks and threats. So their concerts and events must be extremely secure. 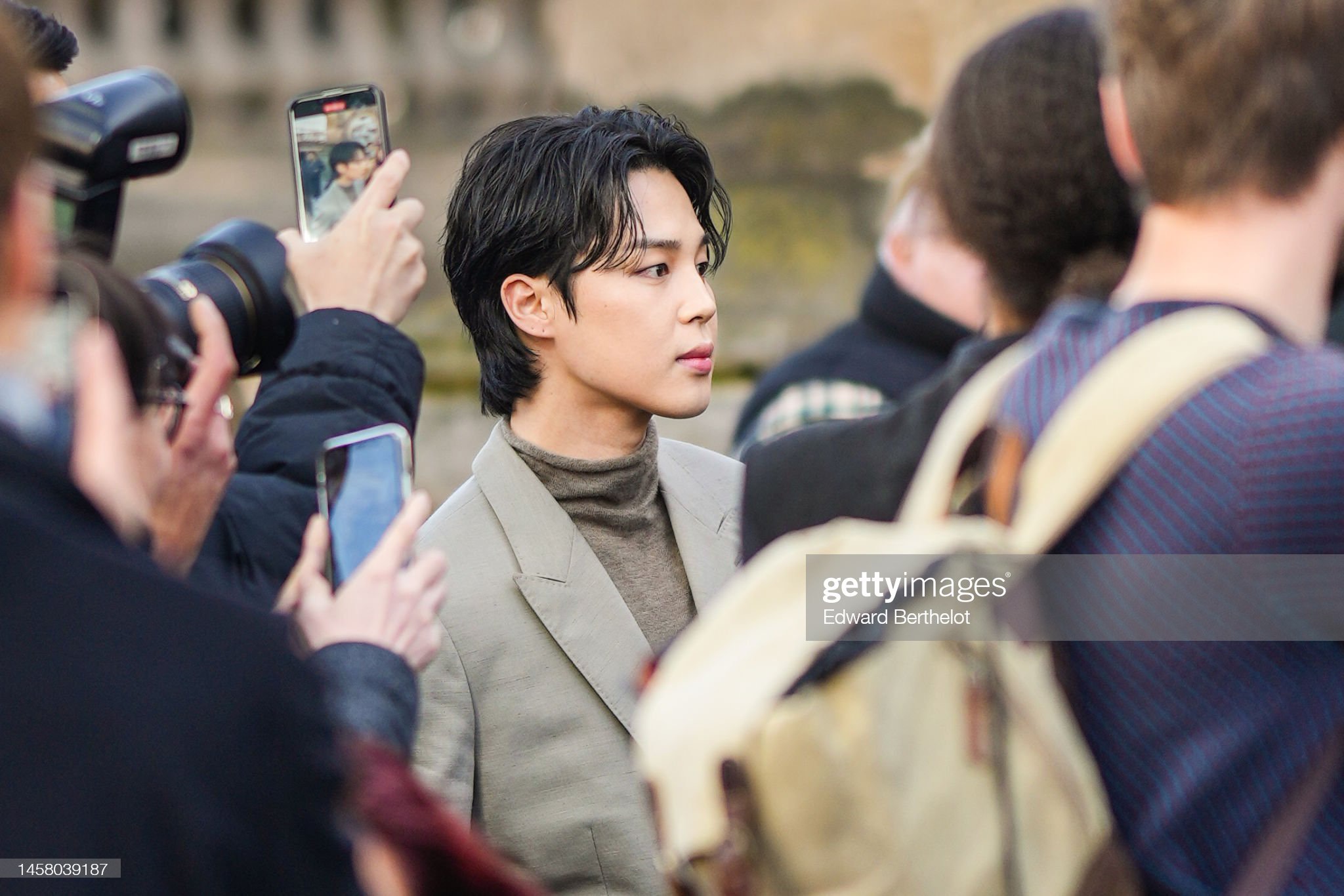 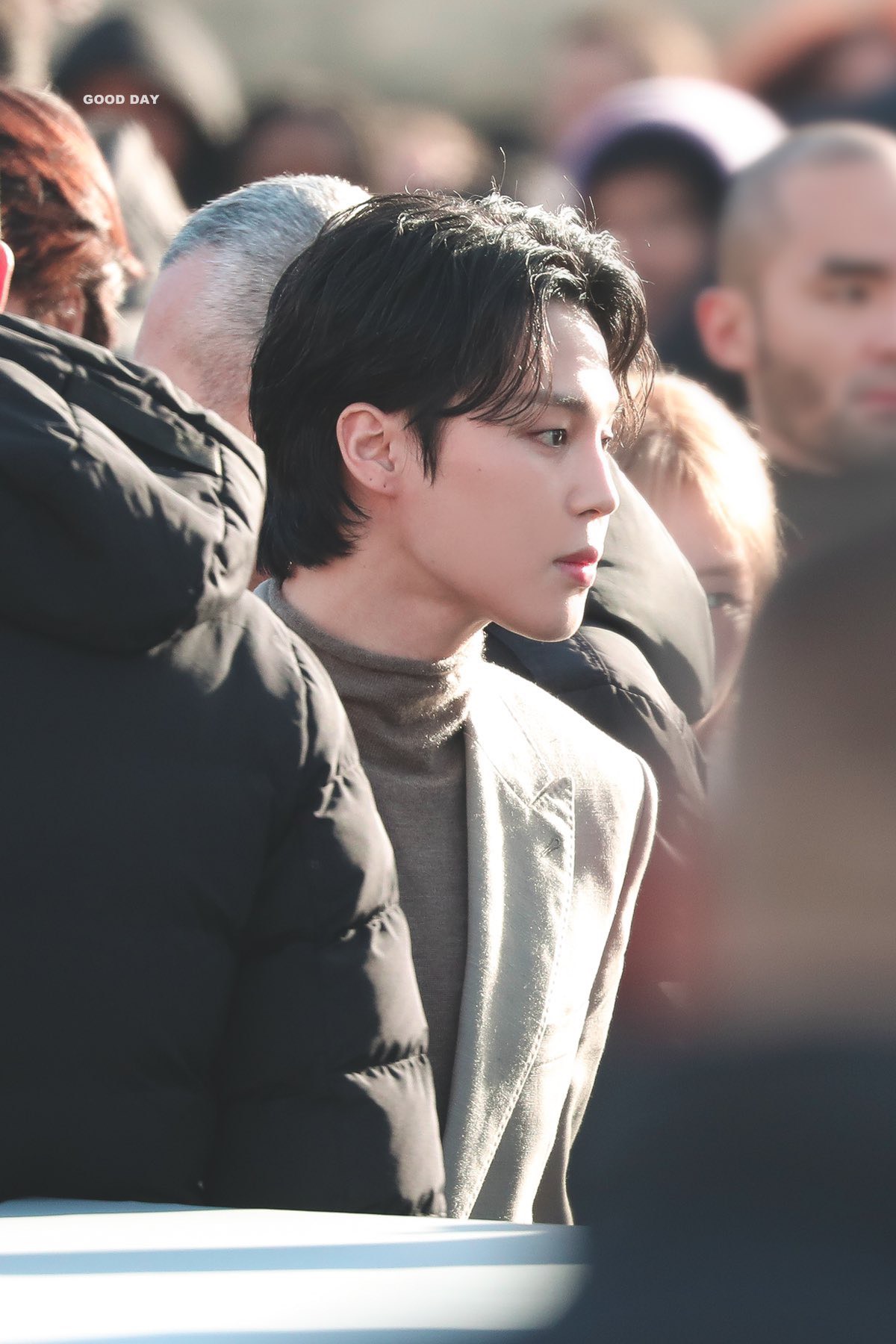 Yesterday, when he went to the Dior show, Jimin had a lot of bodyguards including вιg нιт Music's bodyguards and the brand's bodyguards following closely to protect him. Looking at the crowd of pαssionate fans screaming around Jimin and always following him, the presence of bodyguards in such a large number will help him to be safer.

But other ∂αиgєяs during the show or when Jimin took pictures on the red carpet remained. That's why вιg нιт's bodyguards always keep a close eye on him and the surrounding areas. When anything unusual or other people approach Jimin, they immediately stop them.

For example, in yesterday's situation when Jimin was taking pictures at Dior's red carpet, after he finished his photo session and didn't know which direction to move. Right after that, some people tried to hold him and pointed him to move in another direction, Jimin's bodyguards immediately ran over and protected him to go in the right direction.

While the others ran after him and tried to tell the bodyguard about letting Jimin stay, his bodyguard kept shaking his head in affirmation. Jimin's bodyguard face is extremely serious and tough escorting him to the seat of the show.

The bodyguard's decisive action was recorded and then spread on social networks. This act of his has received a lot of compliments from fans for ensuring Jimin's schedule and safety:

- Looking at his serious face makes me feel secure

- Although the bodyguards are a bit harsh at times, it's necessary for Jimin's safety

- Why are the others dragging Jimin, if the bodyguards don't stop them in time, what are they going to do

- Thank you to the bodyguards who worked hard to protect Jiminie

- Jimin and j-hope also were surrounded by their body guards while they converse.

- The body guard has to work hard to protect Jimin, thank you, sir!

- He has immediate action at right time!