People have always thought that Kpop fans in general or ARMYs in particular are young people. But indeed, among the fans who are ARMYs in the world, there are many elderly people who also have a great love for BTS.

Recently an 86-year-old ARMY was captured in a video and expressed his love for BTS members including Jin and Jungkook. She even uses interesting words when referring to the members.

This will show you what it's like to be a fandom with no age limit:

In K-Pop communities, it can be easy to forget about older fans or not even know they exist. The reason is because the majority of andoms are dominated by fans who are around 25 to 12 years old or younger.

However, music is for everyone! Even more so, enjoying somєthing doesn't necessarily have an age limit. Just like RM said that ARMYs are a fandom without limits, they connect with each other by pure music and together make good things out of music.

ARMY is such a model fandom where everyone from the youngest to the oldest is respected and shown their love for the group. Even many older fans say that when they come to BTS' concert, young ARMYs have helped them relive the youngest years of their lives, and that's precious. 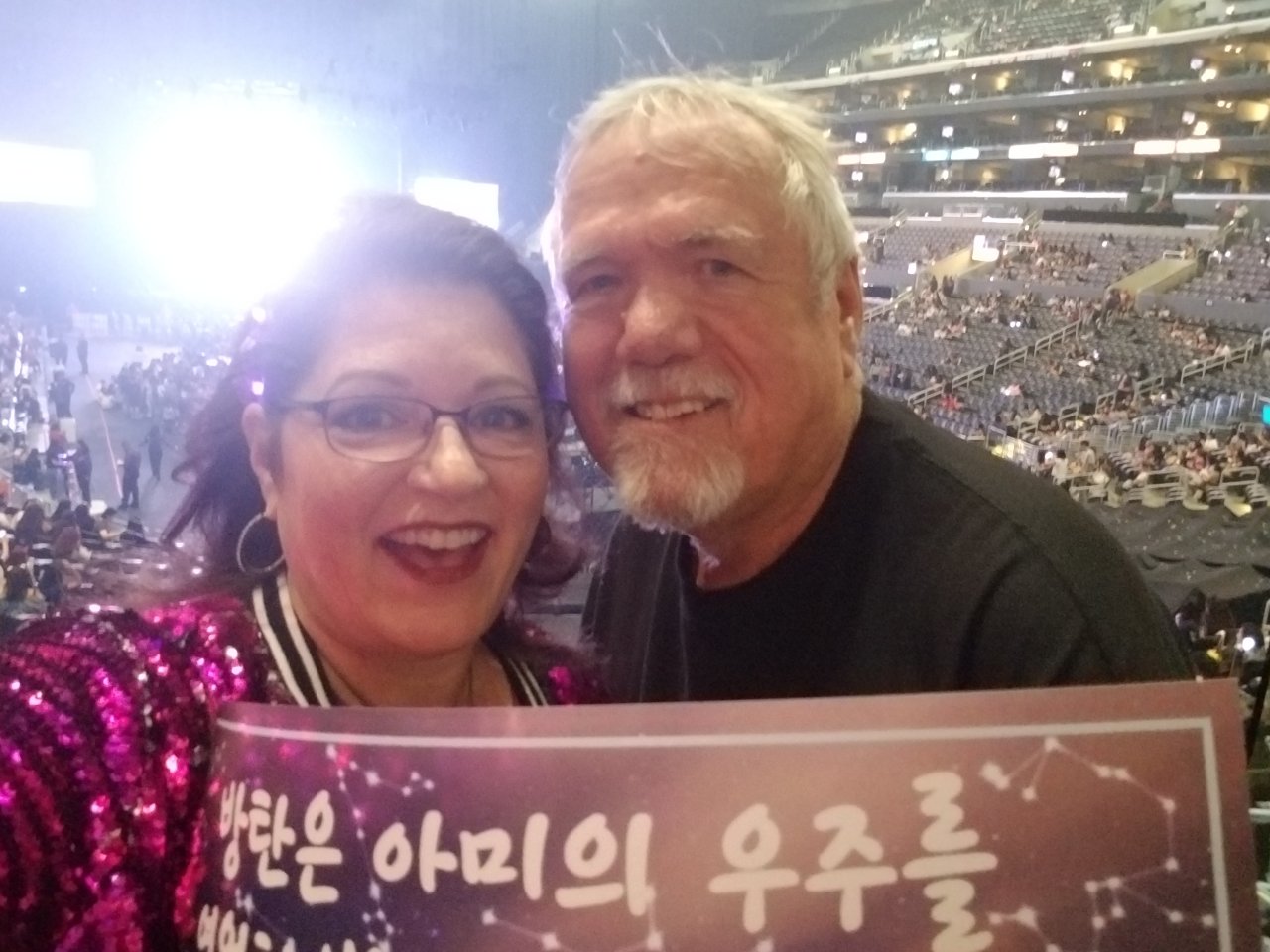 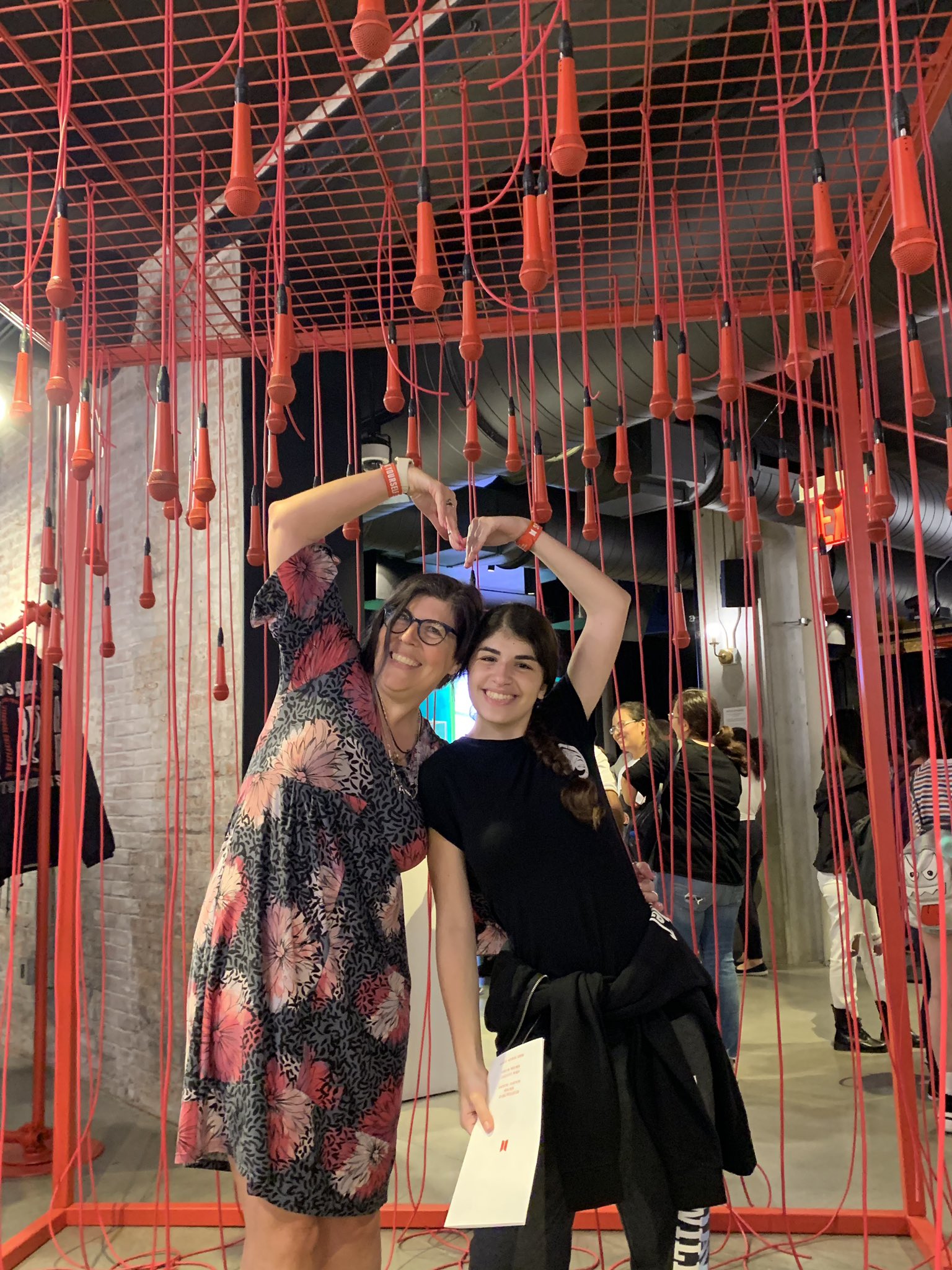 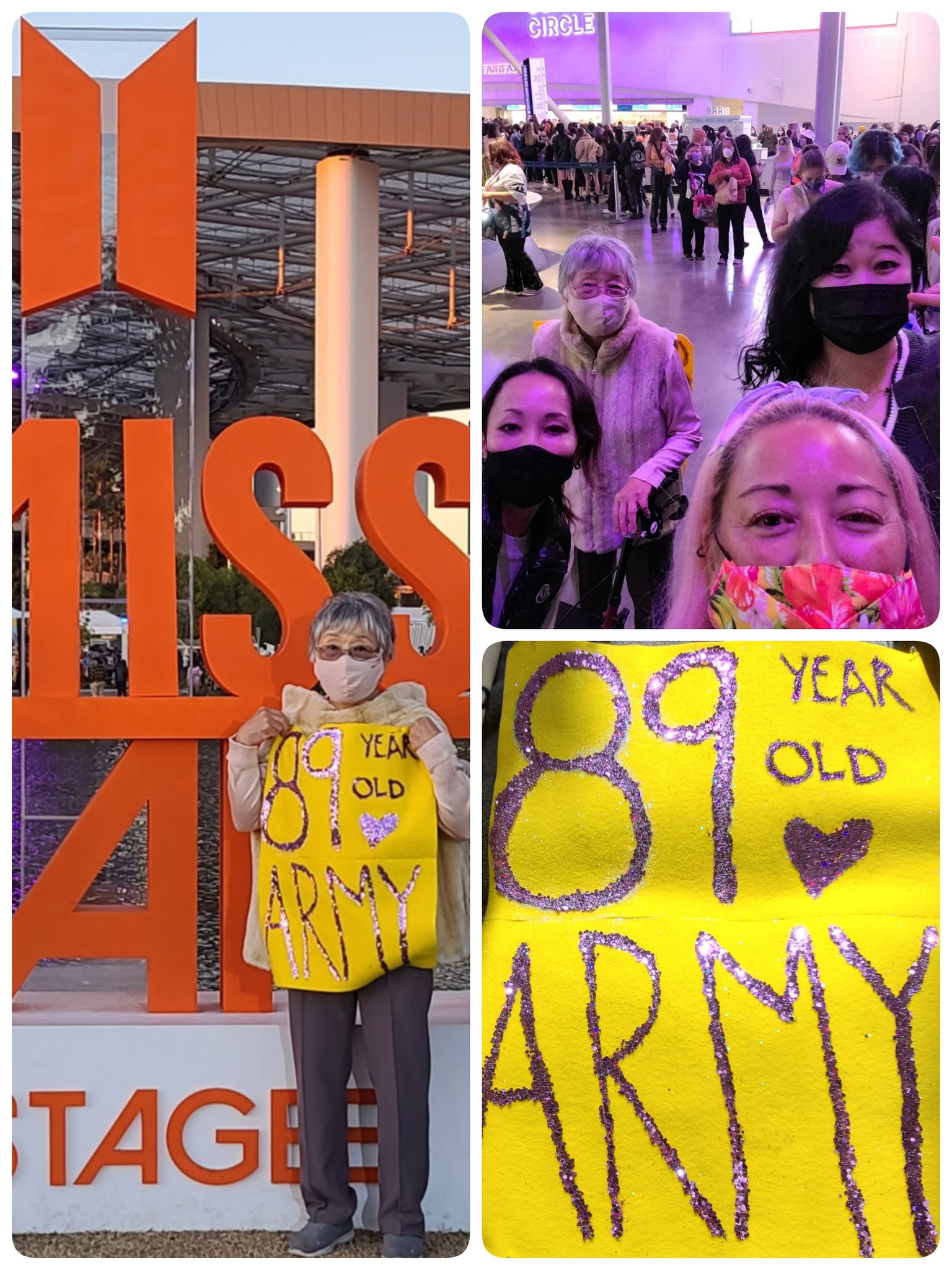 Previously, the hashtags #VintageARMY and #AdultARMY were used to help older ARMYs find each other and are still used to express their love for the group. ARMYs have also repeatedly hoped that the trend of this hashtag brings love and celebration to their older fans and boosts their spirits.

That's also the reason why BTS' fandom ARMY has a lot of elderly people, even old people over 70, 80 years old:

- This picture was taken a little over a month ago on my 62nd birthday. So very happy and thankful to be one of the #DopeOldPeople

- I'm seeing people who posted today about being part of the #dopeoldpeople. I'm 36, almost 37. I'll keep listening to @BTS_twt till they stop making music...

- i’m a 38 year old ARMY & also proud to be part of the #DopeOldPeople club. drink boba & listen to BTS music for clear skin!

In particular, recently, an 86-year-old old woman was discovered to be an ARMY. She shot a short video about love and support for her loves, none other than BTS. She actually used the word my love to describe the group and it was really adorable.

Not only that, she said that she has known and loved BTS for 4 years now. It is also thanks to her love for BTS and their music that she can feel less alone in her life.

Finally, she also mentions that she knows that Jin has enlisted and hopes that he will be fine with his military life. Meanwhile, she wonders about not seeing Jungkook appear on the Internet these days. This is exactly what we are also wondering.

But the important thing here is that despite her age, she seems to be able to keep up with a lot of the latest news from BTS. And through what she shared, it can be seen how much she has for BTS.

The clip was then shared by many ARMYs who commented:

- She reminds me of my grandma

- omg so precious!!! she looks AMAZING

- When we say BTS music is ageless, we really, really mean it. This is amazing.

- Halmeoni, none of us know where JK is either! lol He might still be trying to sneak into Jin's base

- she even made an edit abt jk missing lolol

- i saw this and teared up

- I want to give her the warmest hug omg