Jin Was So Surprised When Hearing This In BTS's Group Chat

BTS has extended their friendship for over a decade and of course, their closeness is unquestionable. And certainly they are also the people who interact with each other the most in a day, even more than family members.

Even so, there were times when there were special cases that even surprised Jin because of the distance between the members. It was during one time that Jin saw a message between SUGA and J-Hope in the group chat.

Below is the text message that shows the "distantness" of the BTS members and Jin's attitude towards this:

Normally, for today's young people, mobile phones and social networking applications are not new. Therefore, chat groups with many people also become a familiar part for groups of friends or groups of colleagues.

BTS is no exception. Although they often meet each other, all members also have a common chat room (group chat) of the group. In the first years, this chat group was created with the cute name: "Seokjinnie and the six babies" 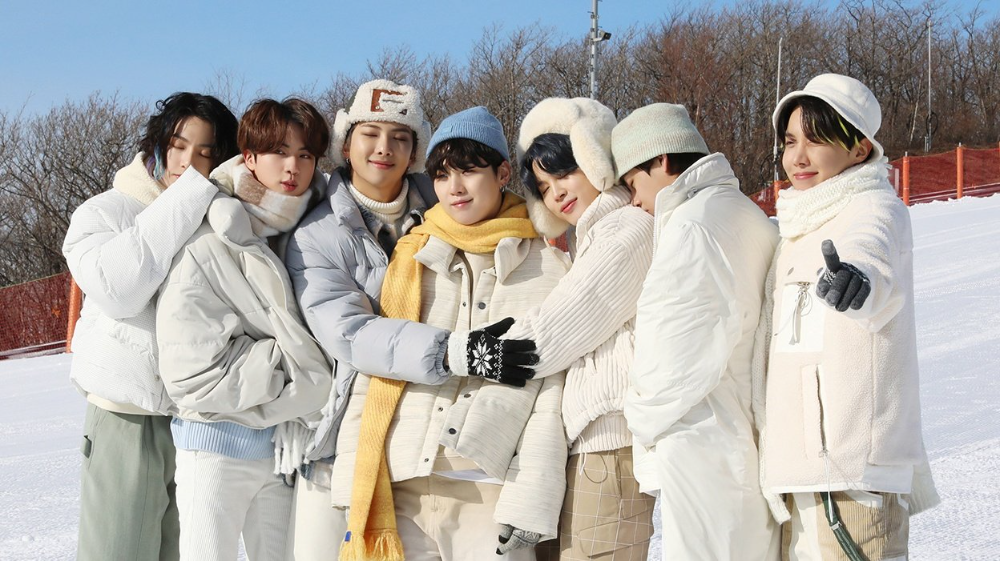 It's not at all out of the ordinary compared to other people's groups. However, it was not until the conversation was started by SUGA that Jin discovered somєthing interesting. It was once when SUGA ordered chicken to BTS's dorm, he wanted to ask if any BTS members wanted to eat with him.

He messaged the group chat saying: "Those who wanna eat chickens?"

Immediately, j-hope received a message and replied that he also wanted to eat chicken. So he asked SUGA where he was so that j-hope came to eat. 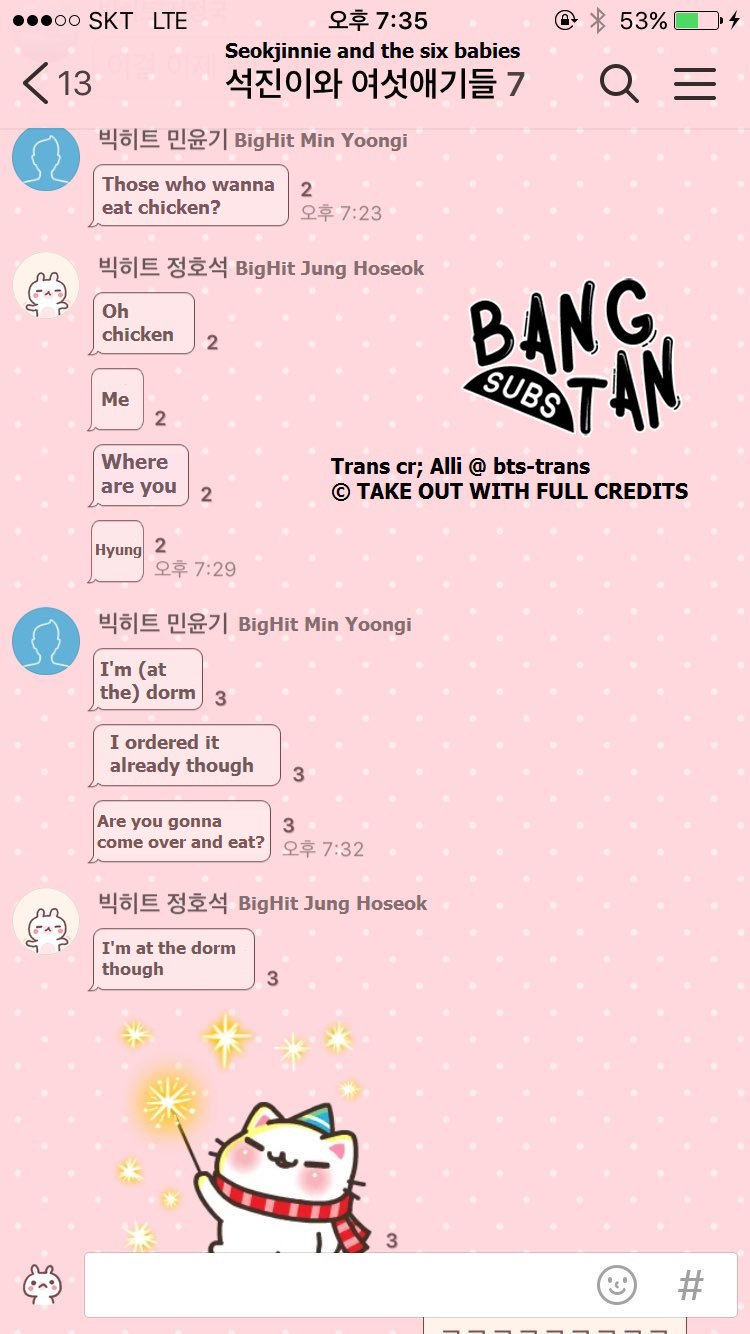 SUGA replied that he was in the dorm and could j-hope come back and eat chicken with him. But j-hope's answer surprised everyone. He said that he was always in the dorm without knowing SUGA was there too. Then all including SUGA and Jin burst into laughter at this amusing.

After seeing the chat between SUGA and j-hope, Jin immediately criticized the two that there was too little communication with each other. He was also surprised because they seemed to be together 23/24 hours a day, but when they were in the same dorm, he didn't know the other was there. 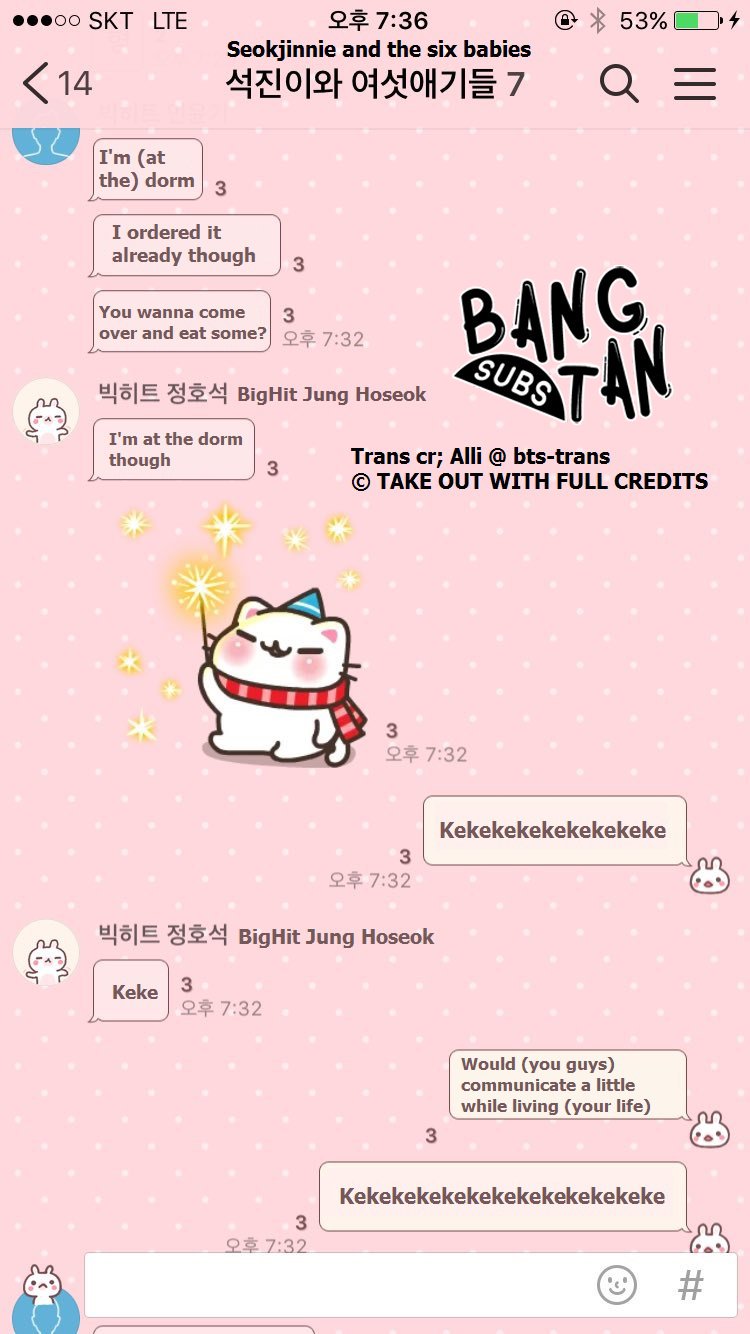 This message made ARMYs feel very funny, but it also showed a useful thing about the group chat. Because even people who are always next to each other sometimes lose touch with each other!