Recently, BTS has entered chapter 2 of the active period and promoted the members' solo activities. This is said to reduce the serious damage to the group's reputation when the members enlist one after another.

BTS themselves also revealed that having to do solo activities is inevitable during this period and it is also a way for BTS to prolong their activities for many more years. But the fact that solo activities also show new sides and new charms of each member of the group.

The commercial contracts signed individually with each member prove this and Bł₲ Ⱨł₮ Music also announced that those contracts are not all:

kσrєαn media these days are saying that BTS is creating a "new strategy after enlistment" to reduce the burden of military service. The team has made significant changes to the way it operates since June 2022. 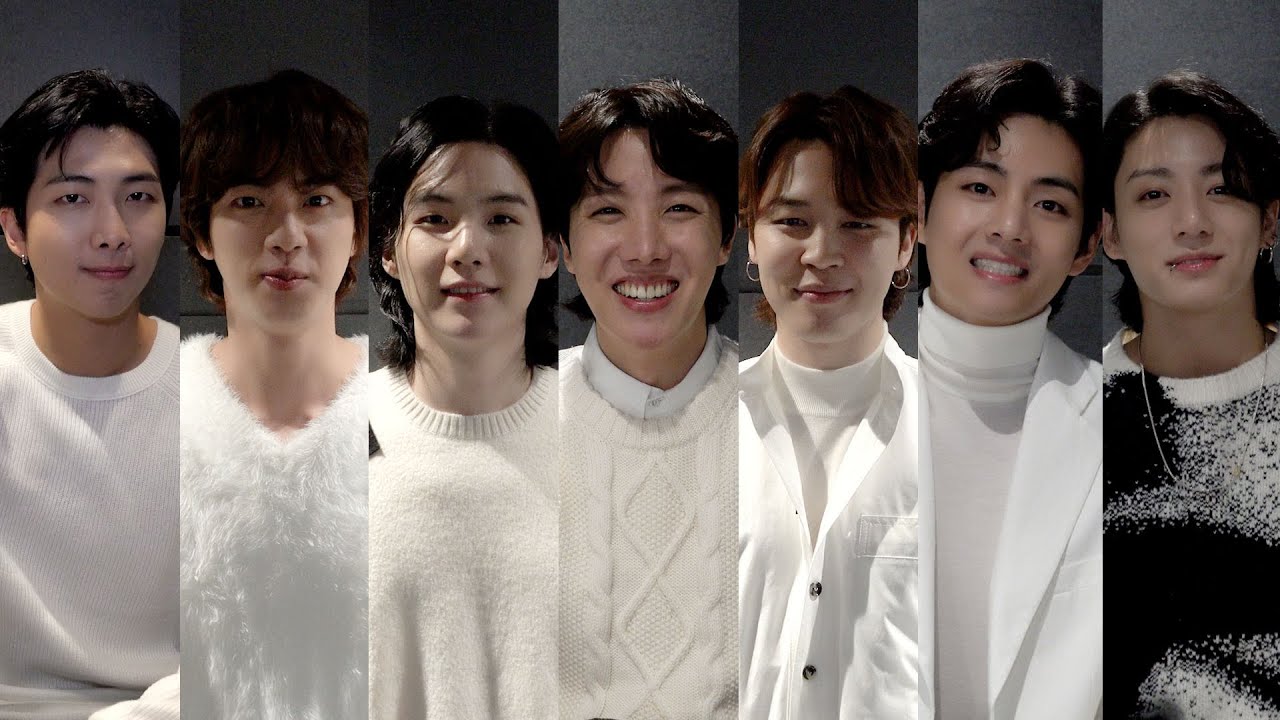 In fact, just a month after this announcement, j-hope opened chapter 2 for BTS with a solo album. After what has been done, j-hope has done a great job in implementing his solo strategy, appearing at the famous αмєяι¢αn music festival Lollapalooza, the year-end countdown stage in the US, etc.

Followed by Jin with an anniversary album - The Astronaut as a single before enlistment. Like j-hope, Jin flew to Buenos Aires, Argentina and performed the song for the first and last time during Coldplay's world tour concert. Jin received a lot of great support from the fans.

Even before enlisting, Jin participated in many entertainment shows and was also appointed as a brand amba̾s̾sador for Jin Ramen.

Before the success of Jin and j-hope, the youngest Jungkook raised the world level with the theme song "Dreamers" for the 2022 World Cup in Qatar. Dreamers brought the world together in football during the World Cup.

With his solo album "Indigo", which was released on December 2, leader RM reached 3rd place, the highest position for a kσrєαn solo artist on the US music chart "Billboard 200". 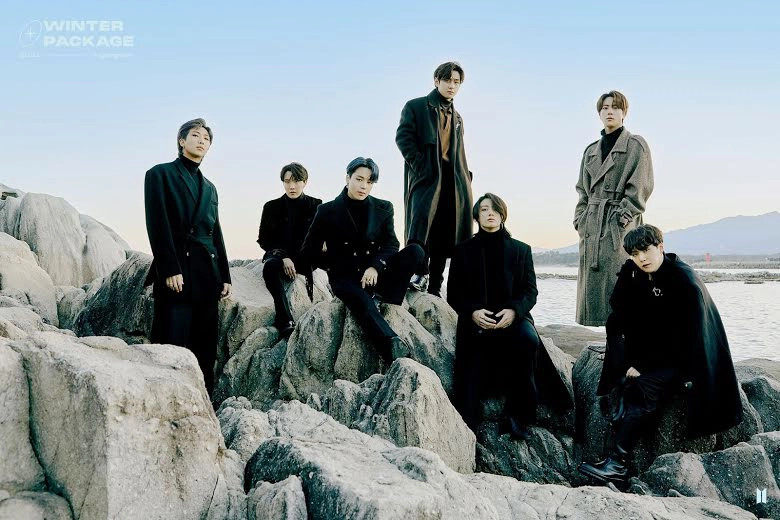 Entering the new year, Jimin is eager for individual activities. After participating in the collaboration song "Vibe" with Big Bang Taeyang on the 13th, he plans to release a solo album next month.

Only BTS's activities in the music field have shown the hard work as well as increasingly strengthening their position of the BTS members. But of course, BTS's solo time is the precious time of luxury brands. They have begun a war for the amba̾s̾sadors they think best fit their criteria.

In addition to Jin, who is serving in the army, Jimin shook hands with Dior not long ago and shortly after, SUGA was announced as the new amba̾s̾sador of Maison Valentino. Meanwhile, j-hope is the hottest guest of Paris Fashion Week, which opens on the 19th during the Louis Vuitton show.

Previously, V was also an option for Celine designer Edd̾i̾e ̾ Sleeman and was invited to attend the Paris fashion show last fall. 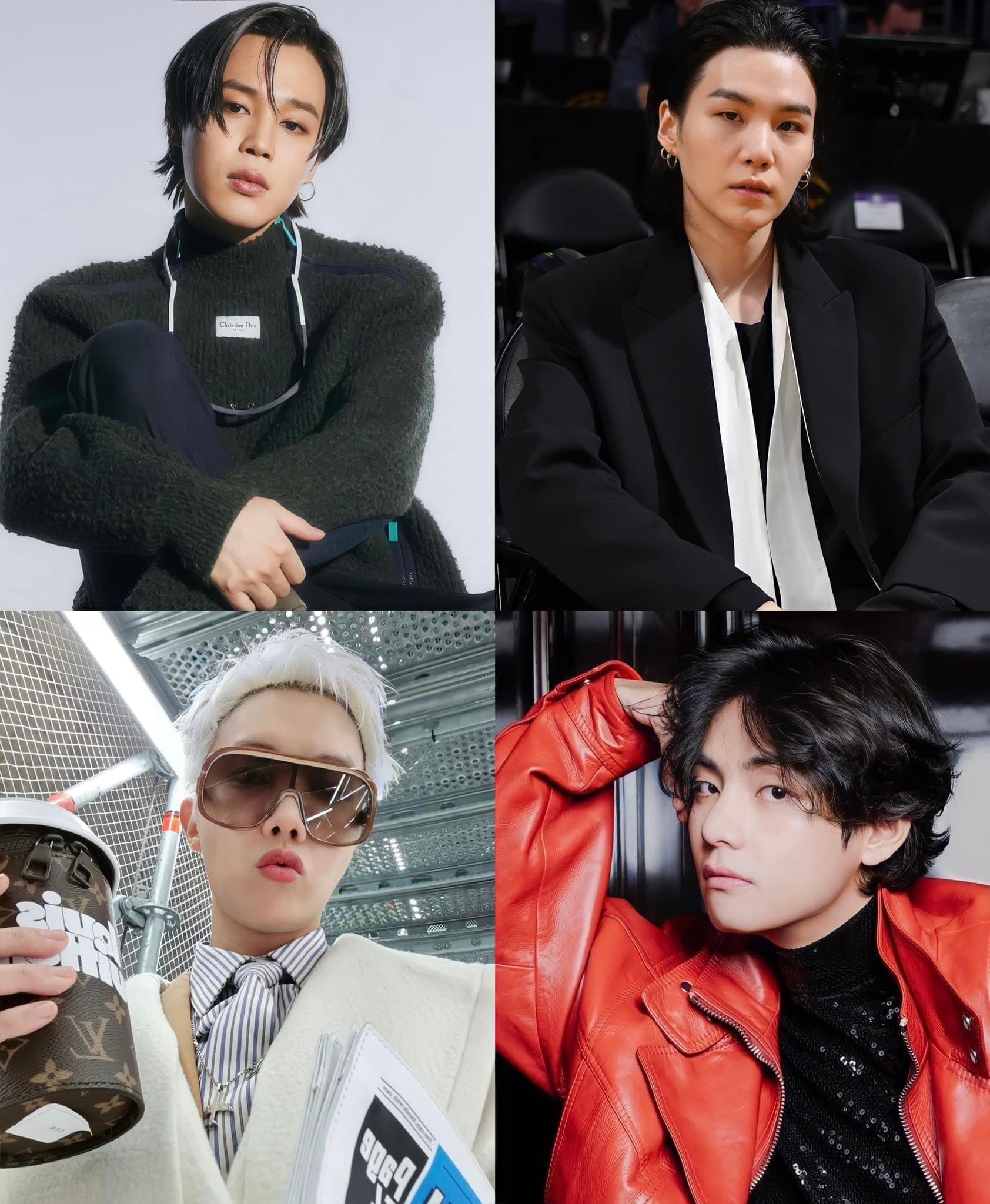 In response to the recently launched contracts with high-end fashion brands, the representative of Bł₲ Ⱨł₮ Music of BTS said, "This is the first time BTS will be an individual amba̾s̾sador," adding, "Other members have also been selected as amba̾s̾sadors and we are arranging the details before announcing them." This shows that there are many commercial contracts with other brands that have not been disclosed, even maybe even Jin (if he's prepared in advance).

A reputable kσrєαn newspaper commented, "BTS performed well as a group, but each member is no less. I believe that individual activities are enough to fill the void caused by military service. cause".

In the near future, ARMYs can expect to see more content and rich projects by BTS members!